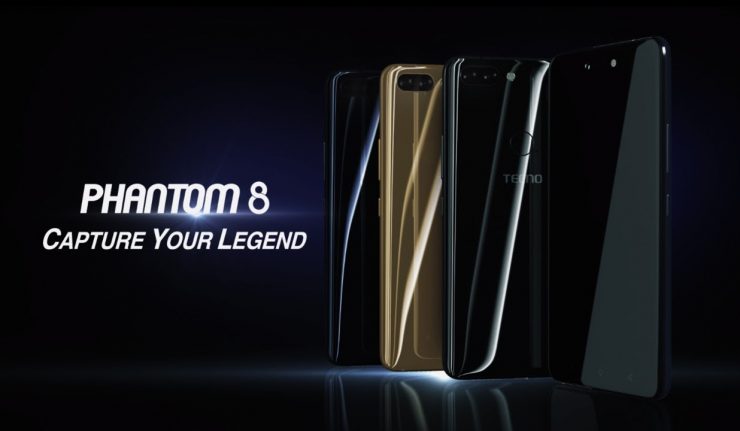 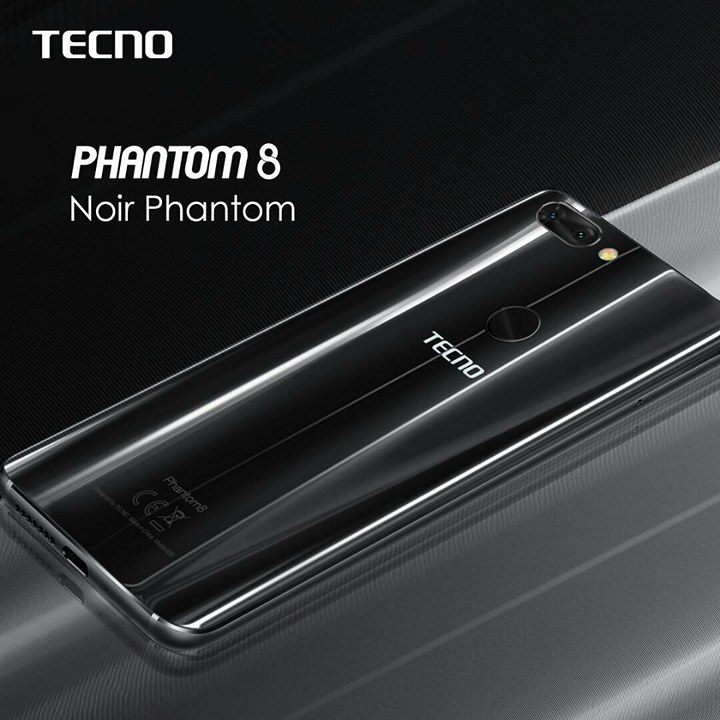 PHANTOM 8 was first unveiled in Yaounde, before a similar launching activity was held over the week end in Douala at Canal Olympia, in the presence of  key opinion leaders and stakeholders in the mobile technology industry, and several notable dignitaries amongst them the Government delegate to the Douala City Council, Fritz Ntone Ntone.

The new TECNO PHANTOM 8 has an impressive 20MP selfie camera and a high definition 12MP + 13MP dual cameras at the back alongside other camera features such as 10x super zoom, single shot HDR, 4 in 1 skin brightening technology, real-time refocus and an ultra-quality super pixel lens with great noise control. The dual back cameras – a 12 MP + 13 MP camera creates stunning and professionally looking portrait photos, blur effect and autofocus. 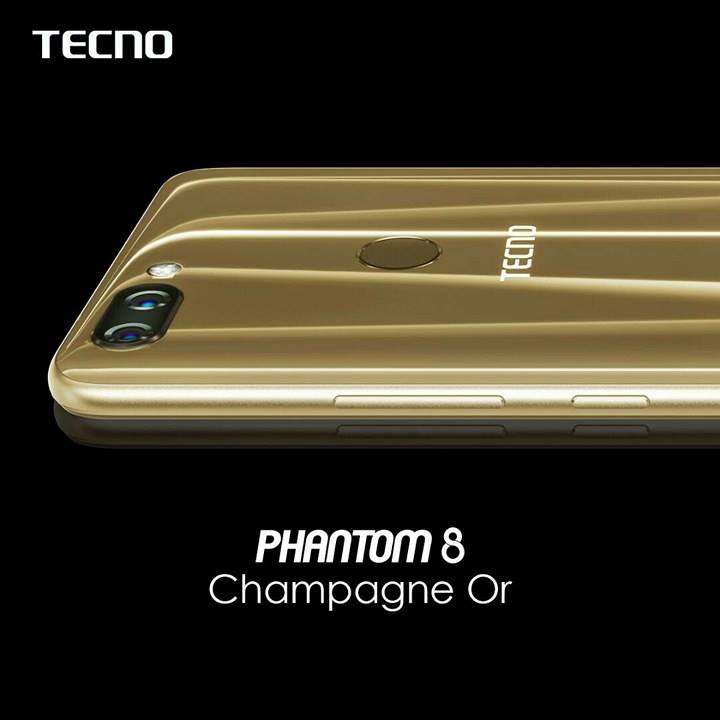 Internally, the device is powered by a 6GB RAM, 64GB ROM, 2.6GHz MediaTek Helio P25 processor and houses a non-removable 3500mAh battery along with a USB type-C that charges 50% faster than its predecessors. 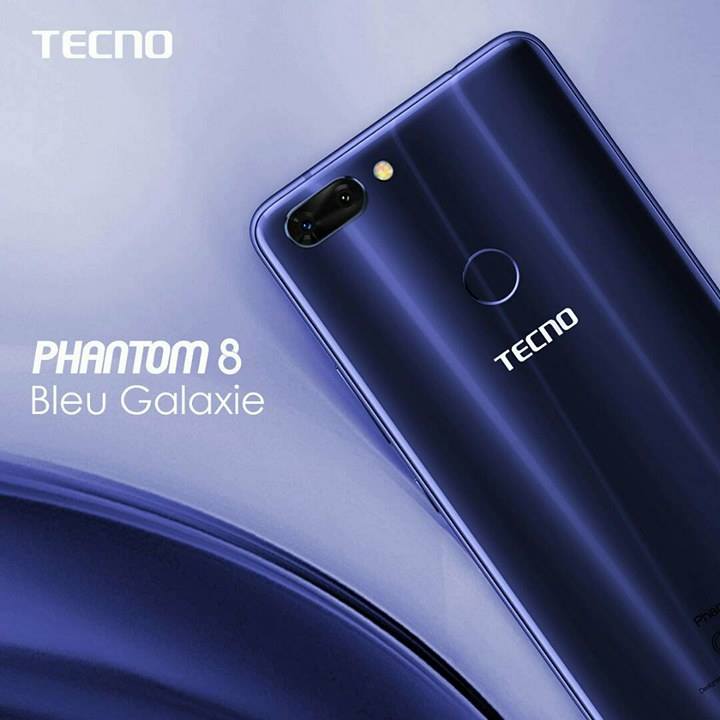 The device also flaunts a metal uni-body with drip screen, 2.5D glass and also spots a 5.7 HD screen mounted on its surface along with a multi-purpose scanner at the rear that can be used as a shutter for taking photos, recording videos and even unlocking the device in only 0.1s. 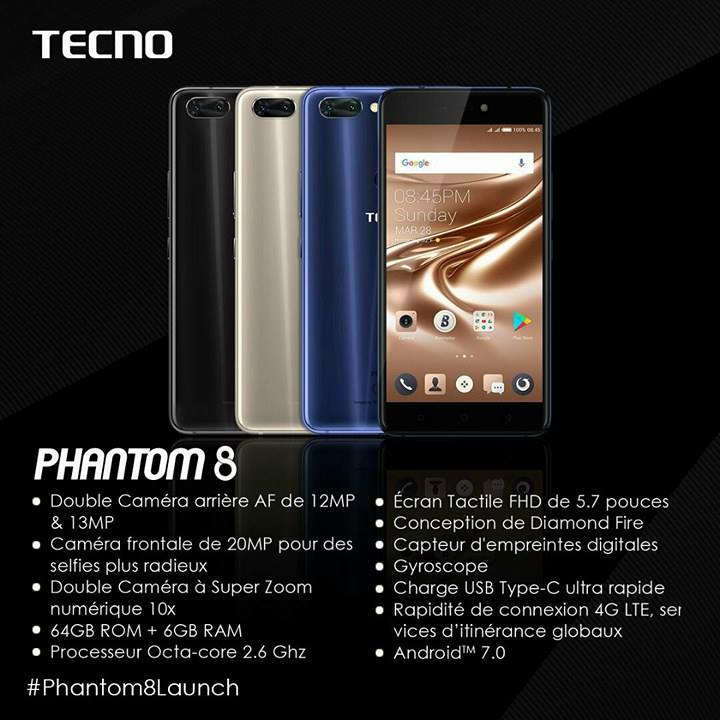 PHANTOM 8 is currently available for purchase at all TECNO shops around the country.

TECNO Mobile, established in 2006, is a premium mobile phone brand of Transsion Holdings. As the first dual-SIM handset supplier in Africa, TECNO  is dedicated to transforming state-of-the-art technologies for emerging markets, provided tailor-made localised products under the guideline of “Think Globally, Act Locally”.