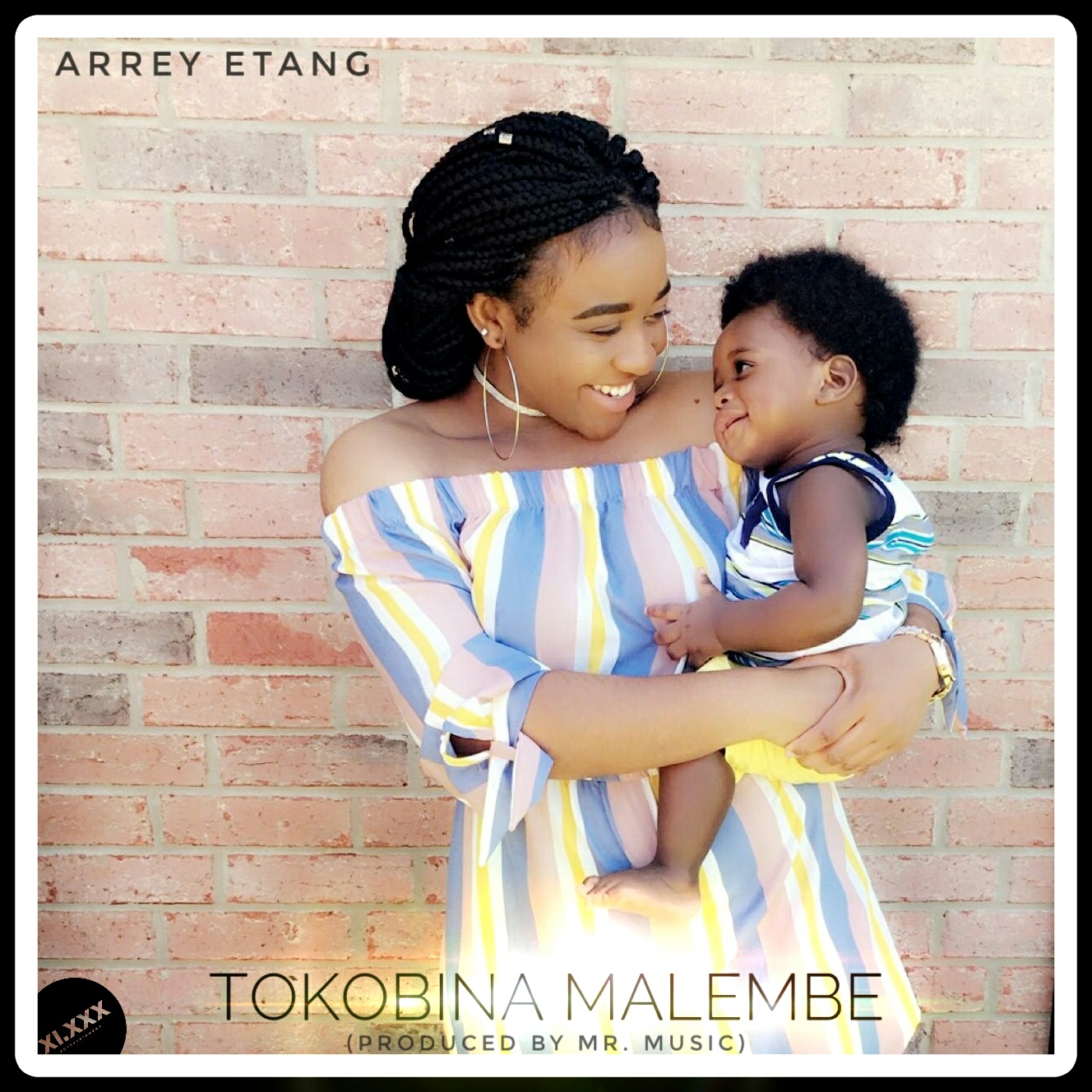 Cameroonian African Pop Music sensation; ARREY ETANG also known as ARRÉ, released the video of his debut single “Low Waist” under MAIN MUSIK sometime early last year. This song comes after “JIGSAW” a featuring with Cameroon’s most prominent line up of artistes in the likes of METHOD J, AMDI, & BOY CHEEZ which was released in August.

“TOKOBINA MALEMBE” is a love song – an expression of the depth and breadth of genuine love. This song was done in a genre called ‘AFRO-MAKOSSA’ – a blend of Afro-Pop and MAKOSSA.

The piece was produced by BUEA-based producer Mr. MUSIC and mixed and mastered by METHOD J. Click below to watch the lyric video and sing along:

Governor of the South West cancels communique released by the SDO of Manyu instructing people in 16 villages to relocate!