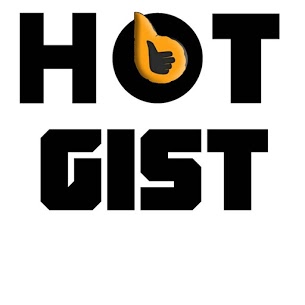 Marcel Niat Njifenji, the senate president, summoned a CPDM senator and an SDF senator were at the verge of engaging in a physical fight due to a discussion about the Anglophone crisis.

Senators of the SDF had planned, on Tuesday, December 05, 2017, to stage demonstrations to demand the opening of a debate on the English crisis at the senate.

After having managed to disrupt the plenary sessions of the 3rd ordinary session of the National Assembly, on the side of the Ngoa-Ekelle hemicycle(National Assembly) in Yaounde, the SDF parliamentarians tried for the first time, to protest yesterday Tuesday 05 December 2017 at the ‘Palais des congrès’ to demand for the opening of a debate on the anglophone crisis at the senate.

Jean Tsomelou, president of the SDF at the senate, and his comrades, later changed their minds, and postponed their ‘Blockade’ operation.

“For reasons we do not know, the plenary was delayed and it was around 7 pm that the meeting started. This plenary lasted only about ten minutes, just enough time for the senate to receive four bills passed in the National Assembly, so we felt that it was not appropriate to demonstrate,”-an SDF member at the meeting told cameroon-info.net.

However, there was tension in the air outside the plenary room following an altercation between CPDM senator; Samuel Obam Assam and SDF Senator; Jean Tsomelou.

“Samuel Obam Assam went to tell Jean Tsomelou that his party, the SDF will never get what it is requesting for[the opening of a debate on the Anglophone crisis in parliament]. Jean Tsomelou told him he was wrong. The tone quickly rose between the two, there were death threats when Samuel said he will ask his son; a military colonel on mission in the Southwest region to kill Anglophones. At that point they almost came to blows,”– said a senator from the party in power.

Given the serious turn that the altercation took, senate President; Marcel Niat Njifenji summoned this two senators to his office this Wednesday to calm the situation.