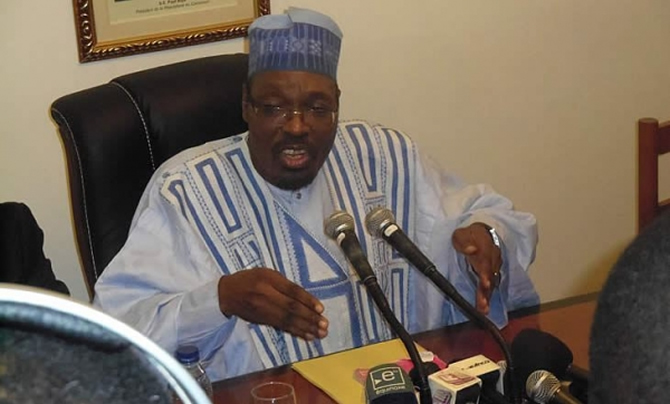 The Cameroonian government on Monday confirmed that an attack by secessionists in the restive Anglophone region had claimed the life of four gendarmes.

Government spokesperson Issa Tchiroma Bakary told Reuters that the four had been killed in the town of Kembong located in the Manyu Division of the Southwest region.

The region along with the Northwest region forms the minority English speaking ‘Anglophone region’ of the French dominated Central African country.

“The assailants, ensnared by the measures put in place by our defence and security forces, are now reduced to sporadic attacks carried out by hidden faces and using perfidy,” Reuters  quoted Tchiroma as saying.

The secessionists under the banner of Ambazonia Governing Council (AGC) continue to attack security personnel deployed to the region by President Paul Biya. Despite Biya having declared war on the group, they have vowed to fight back deployments they consider as ‘occupying forces.’

There has been a humanitarian situation in the regions as people continue to flee into neighbouring Nigeria. The United Nations estimates that over 7,500 have entered Nigeria so far adding that they were preparing for as many as 40,000 people.

Unsuccessful ENAM candidates do a sit-in strike infront of the Ministry of Public Service & administrative reform!