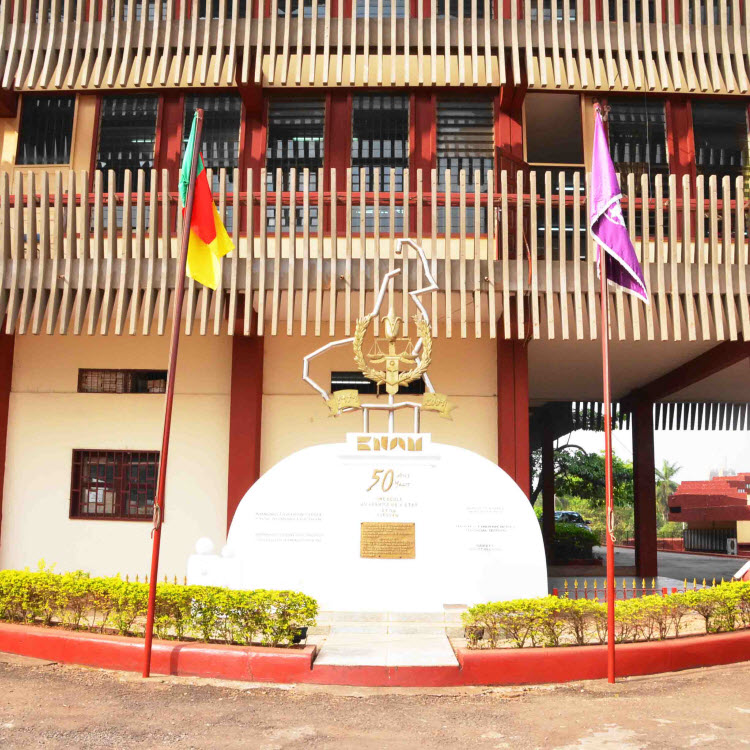 Some unfortunate candidates who failed the entrance examination at the National School of Administration and Judiciary (Enam) for the 2017-2018 academic year, are stepping up to express their anger and indignation.

Gathered in a group, thirty men and women anonymously announced, a sit-in in front of buildings that house the Ministry of Public Service and Administrative Reform (Minfropa).

These candidates, who are not on the list of final results published on the Enam and Minfopra, claim that foul play occurred prior to the publication of results because their names did not appear on the list of the 283 candidates declared admitted, let alone on the 65 placed on the waiting list.

“It is unacceptable that after getting good oral grades, we are now searching for our names on the final list and can’t find. We are not bad candidates to be dismissed so shamefully. There have certainly been changes made to the final list of the Director General in the cabinet of the minister,”

-says spokesman for the troop to Le Messager Newspaper.

According to the latter, it is imperative to review the results to avoid “sacrificing the future of several Cameroonians despite the bad publicity around this prestigious Cameroonian school”.

For these strikers, their sit-in strike is “a peaceful approach to call on the Minfopra to assume his responsibilities in favor of merit rather than a war of leaderships whose collateral damage may affect the poor candidates we are. “

It is worthy to note that on November 16, the Enam director published the first results, which were annulled by the Minister for violating regulations, the next day the minister released new results with a surplus of 448 eligible candidates.

The academic year for ENAM scheduled to start on December 15 has been postponed to December 18.