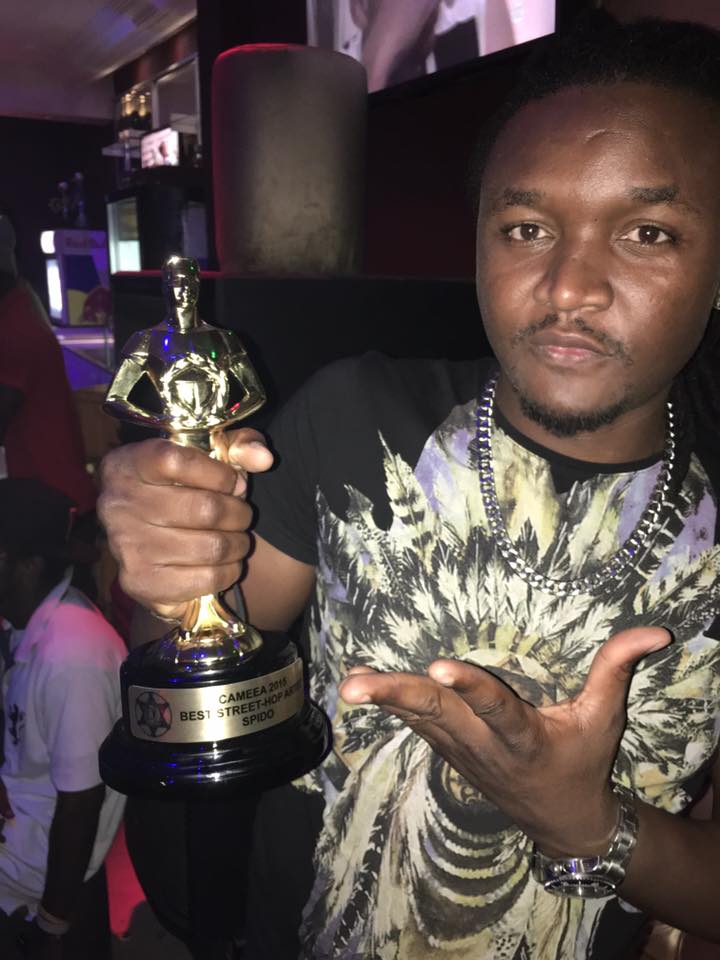 P – Matt Records CEO President Matt says his record label will be the leading record label in Cameroon in the next 10 years. 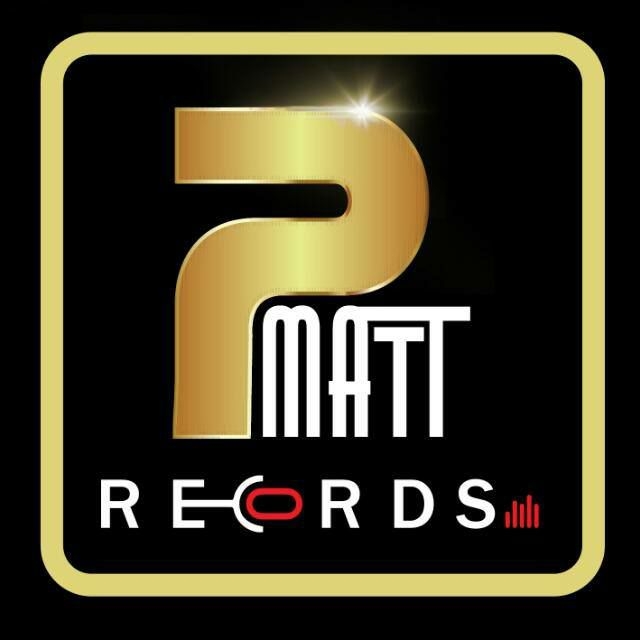 He made the revelation recently in Douala, during a chill and talk session with Douala based bloggers, to discuss the label’s upcoming projects. 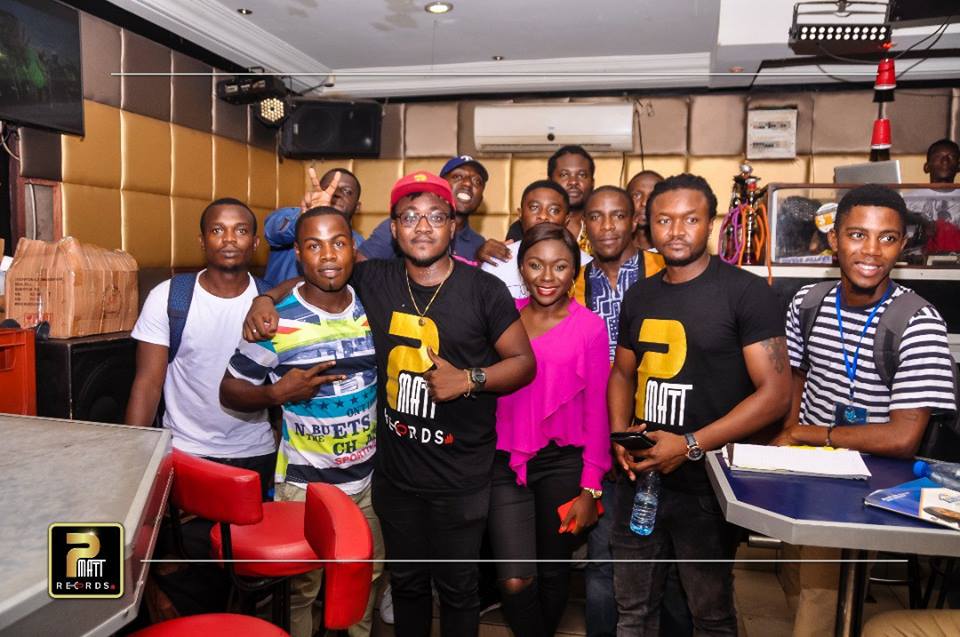 During the hangout with bloggers, President Matt also revealed that the record label is looking forward to signing other artistes (most likely females), to join its first officially signed artiste Nernos LeKamsi. 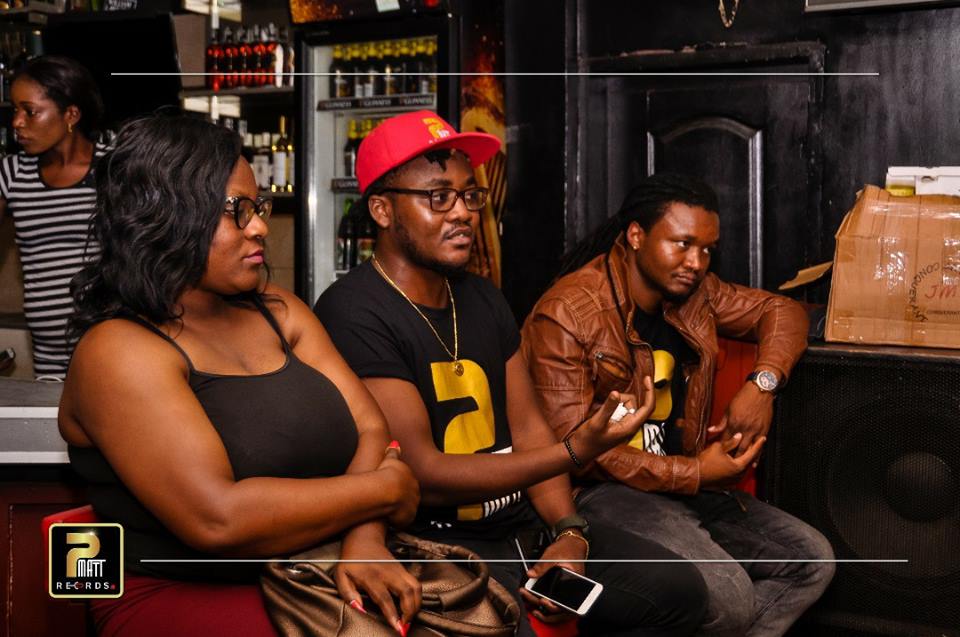 The meeting was also an opportunity for the record label to talk about the latest video of its number one artiste Nernos LeKamsi titled “Dieu est Camerounais”, which could be translated in English as “God is a Cameroonian”. 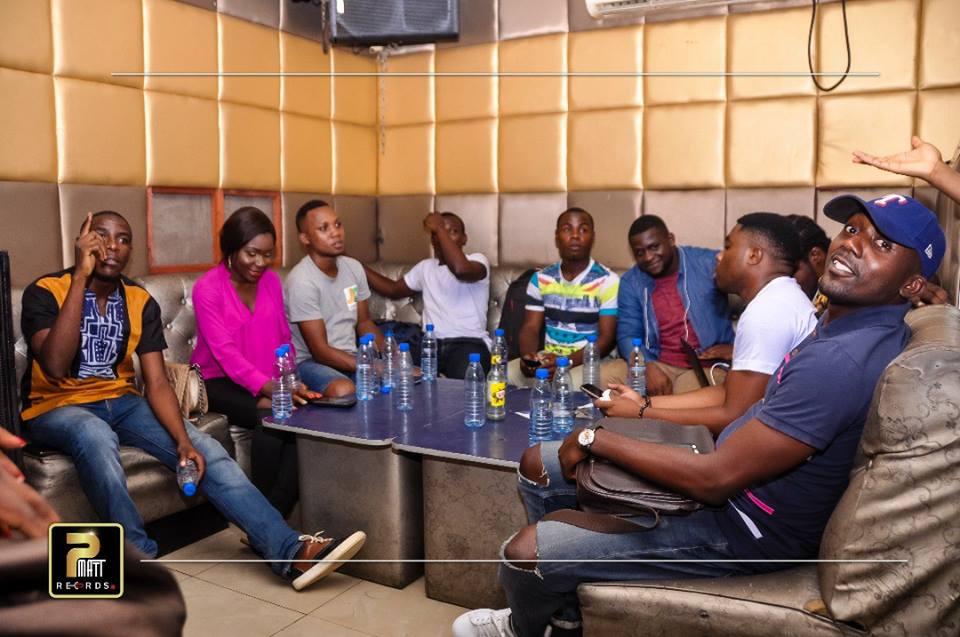 In “Dieu est Camerounais” P-Matt Records artiste Nernos frowned at the level of corruption and other societal ills plaguing Cameroon and called for change.

KamerLink set to launch first ever edition of KamerLink Magazine

UNHCR reveals statistics of Anglophone Cameroonians seeking Asylum in Nigeria because of the anglophone problem!