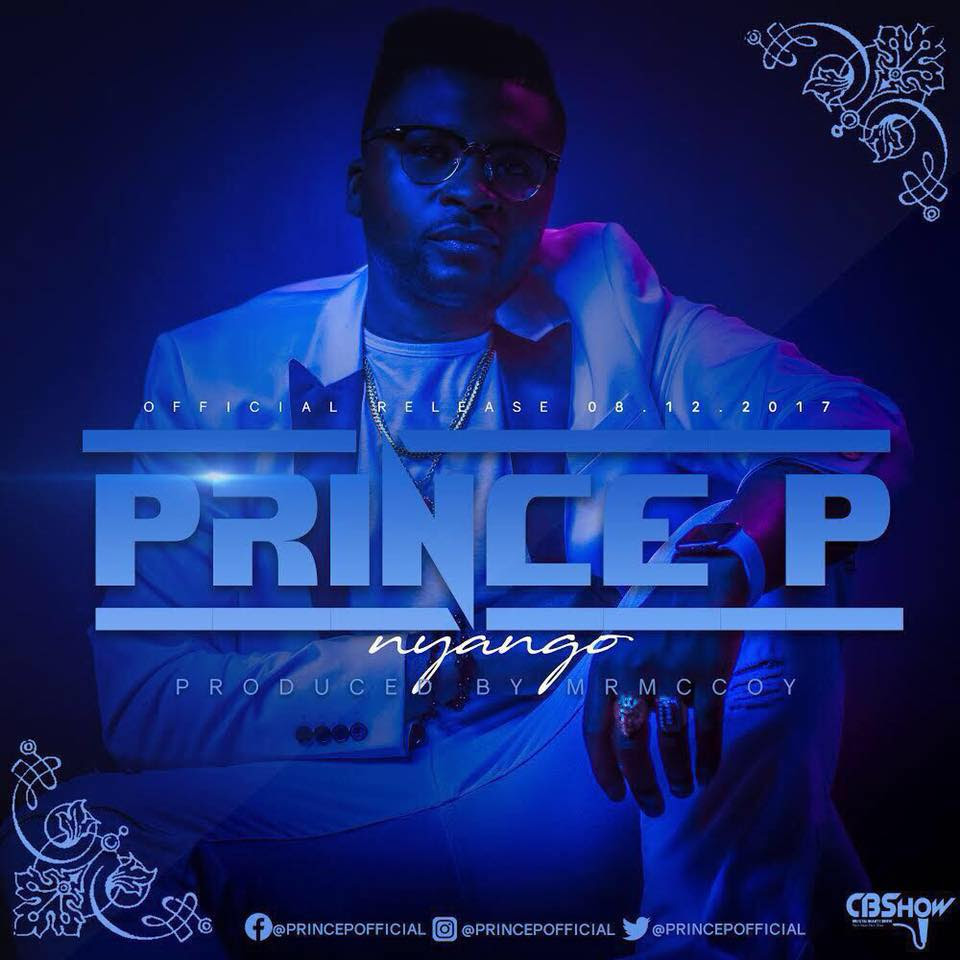 “Nyango was inspired by a situation that happened in my personal life” Prince P says.

“Music has a way of healing and I hope that those who listen to this song would be able to relate to it.”- he continued.

Prince P has released other songs like Melanie ft Ecozeal, Rythm ft Khiry Mangan, and Give me.

He has also been nominated for the UOLLYWOOD Awards for Best New Artist and best music video for his songs Give me and Rythm respectively.