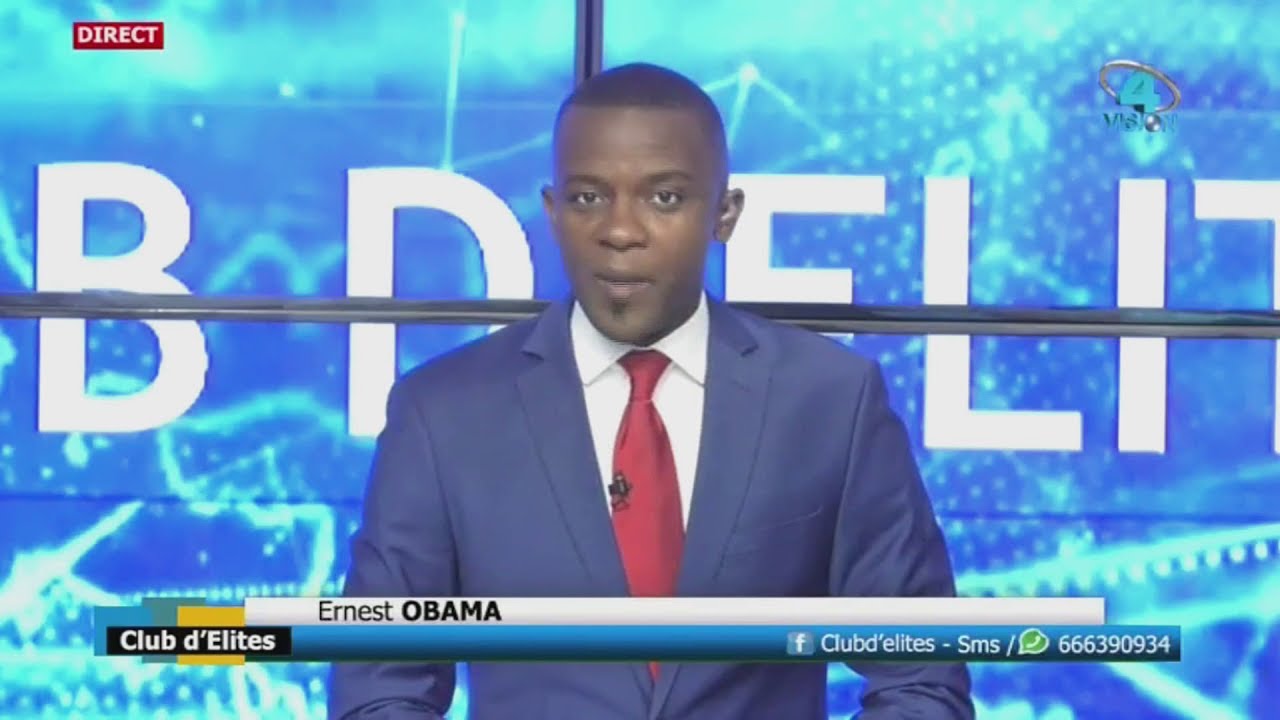 Ernest Obama has been found guilty of unethical practice of the Journalism profession and his hatred towards Anglophones, noticeable in his lack of objectivity, balance and fairness in handling issues related to the Anglophone crisis.

He is noted to have proposed that Anglophones be subjected to thorough house-to-house checks and massive interrogations. His stands on the crisis pushed over 40 Anglophone Journalists to petition the NCC late this year.

The media watchdog’s decision was taken after the regulatory body examined a petition filed by Professor Vincent Sosthene Fouda on the broadcast of his nudity on 23 November 2017,by the Yaoundé based Vision 4 television Channel.

NCC frowned at the Director of Vision 4, Ernest Obama, who did not respect the deontology of the profession by exposing the nudity of the University don, accompanied by unrefined commentaries.

Monkam Sidouane, Journalist with Vision 4 reported on the Sosthene Fouda family scandal which was aired on November 15, 2017.

The Editor-In-Chief of Vision 4, Parfait Etoa Ayissi was suspended after a college of lawyers petitioned the NCC against him on defamatory statements towards their personalities.