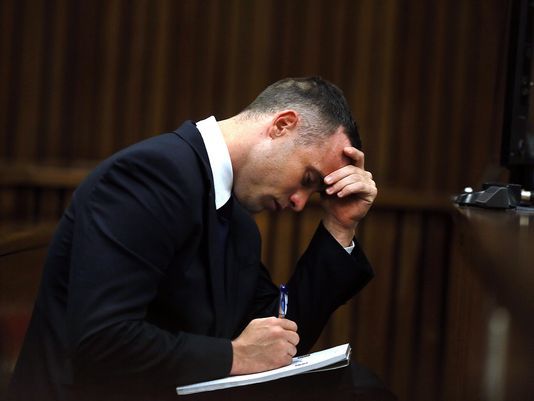 A court last month increased Pistorius’s sentence for murdering Reeva Steenkamp to 13 years in the latest stage of a long court battle since his trial in 2014.

Pistorius shot dead Steenkamp in the early hours of Valentine’s Day in 2013 when he fired four times through the door of his bedroom toilet claiming he thought she was an intruder.

He was originally convicted of culpable homicide the equivalent of manslaughter but his conviction was upgraded to murder on appeal.

Cameroon must use dialogue in Anglophone crisis – Commonwealth SG reiterates