Home » U.S, U.K and Canada warn citizens in Cameroon not to travel to Manyu 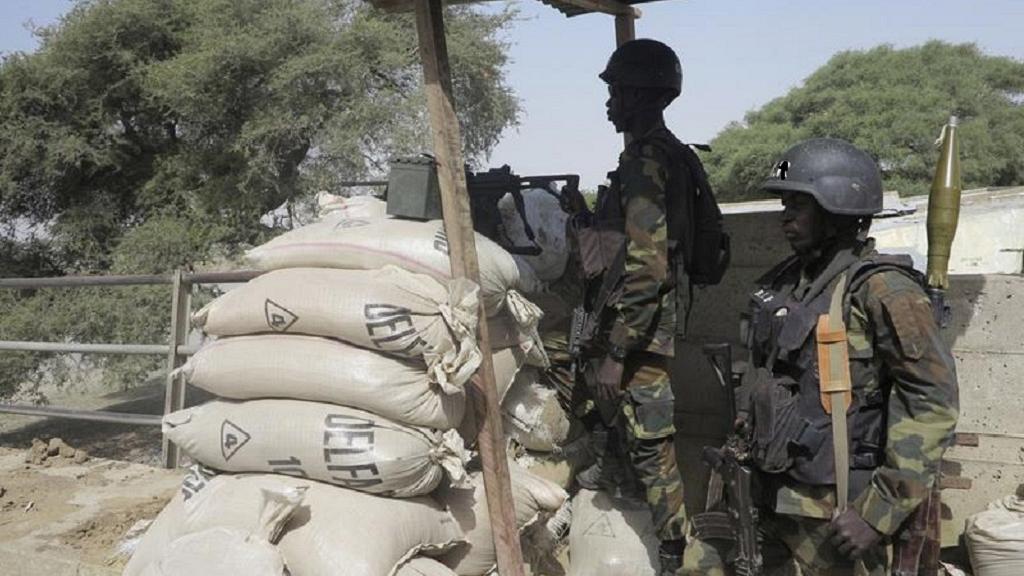 The Canadian, British and United States governments have issued a travel warning to their citizens in Cameroon, calling on them not to travel to Manyu, South West region of the country.

The respective warning said citizens should avoid all travel to the area “due to tensions between armed groups and law enforcement.”

The Cameroonian government early this week confirmed that an attack by secessionists in the area had killed four paramilitary forces known as gendarmes.

Government spokesperson Issa Tchiroma Bakary said the four had been killed in the town of Kembong located in the Manyu Division.

“The U.S. Embassy in Yaounde has deferred all non-essential travel by U.S. Embassy personnel to Manyu Division of the South West Region and all locations within 10 miles of the Nigerian border in the same region.

“These travel restrictions are due to the potential for violent clashes between separatists and government forces in those areas. U.S. citizens are advised to adjust travel plans accordingly,” the U.S. statement of December 21 read.

On Friday December 22, the U.K. Foreign Commonwealth Office and Canada’s Foreign Affairs office also advised nationals “against all but essential travel to Mamfe in the South West region.”

The Southwest along with the Northwest region forms the minority English – speaking ‘Anglophone region’ of the French dominated Central African country.

The secessionists under the banner of Ambazonia Governing Council (AGC) continue to attack security personnel deployed to the region by President Paul Biya. Despite Biya having declared war on the group, they have vowed to fight back deployments they consider as ‘occupying forces.’

There has been a humanitarian situation in the regions as people continue to flee into neighbouring Nigeria. The United Nations estimates that over 7,500 has entered Nigeria so far adding that they were preparing for as many as 40,000 people.

Cameroon must use dialogue in Anglophone crisis – Commonwealth SG reiterates