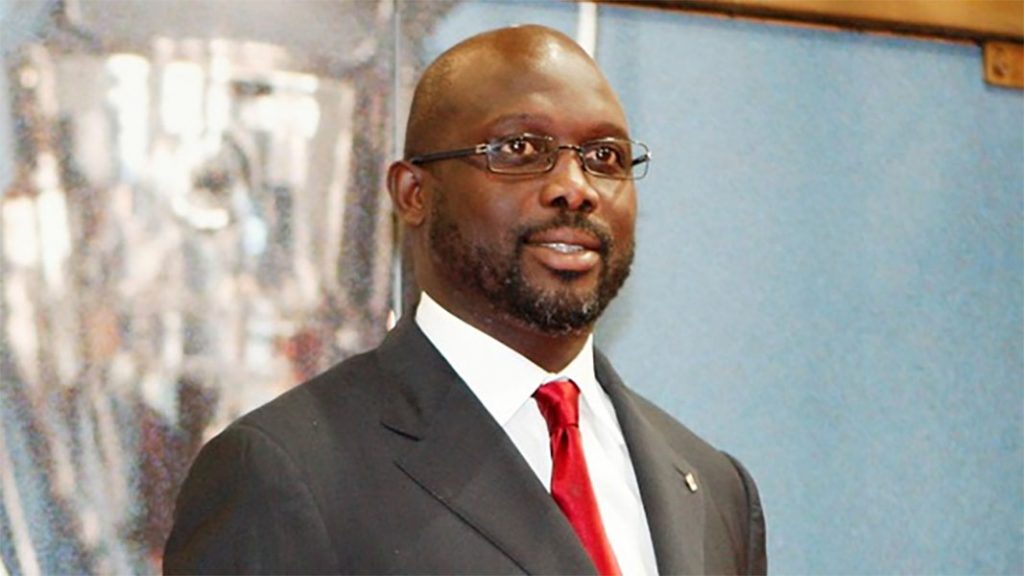 Fifa’s former World Football Player of the Year; George Weah has been voted president of Liberia after clinching 12 of the 15 counties in the west African country.

Weah has taken to Twitter to thank all his supporters, saying that he plans to liberate the country: “It is with deep emotion that I want to thank you, the Liberian people, for honouring me with your vote today. It is a great hope,” he said through his Twitter handle @GeorgeWeahOff .

The former AC Milan striker becomes the 25th president of Liberia. His opponent, 73-year-old Joseph Boakai – who has been the country’s vice president for the last 12 years, got only two counties to vote for him.

George Weah is the only African footballer to have won The Ballon D’Or-1995. See photo below: 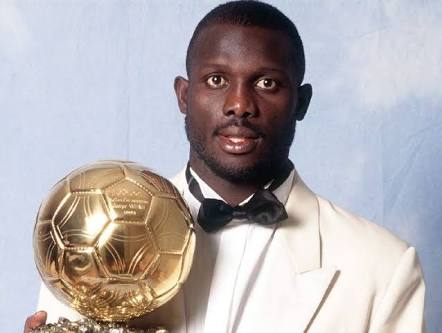