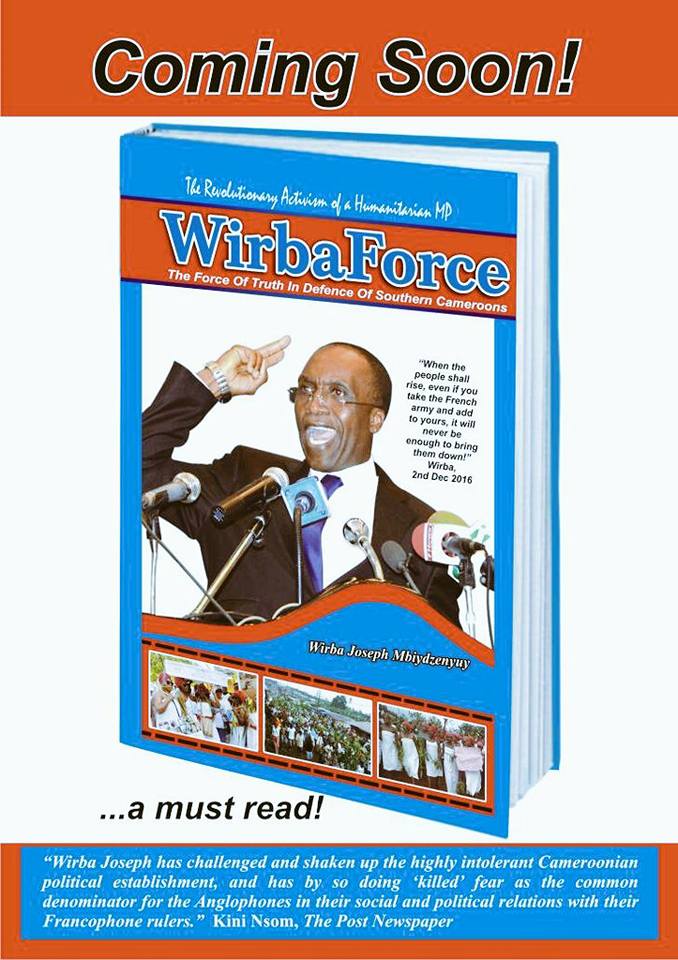 The MP of Jakiri, Joseph Wirba, who became popular for speaking out fiercely and with rage about the Anglophone problem in the National assembly has announced that he is about to launch a book on the Anglophone problem. He has been doing active research on everything that has been going on and he has decided to publish a book to shed light and fuel the struggle. 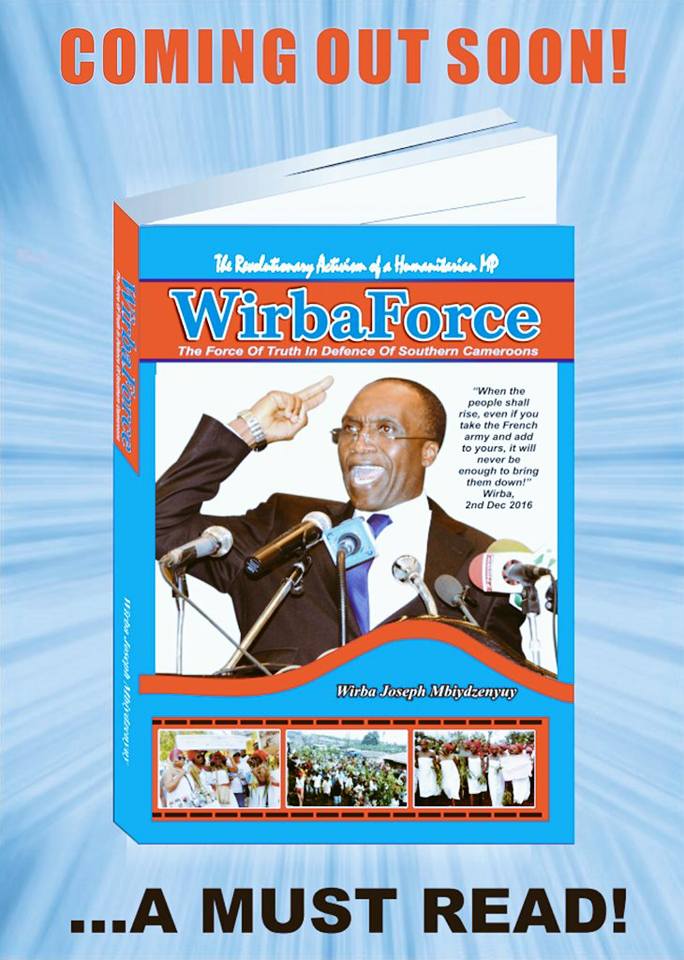 We look forward to it!