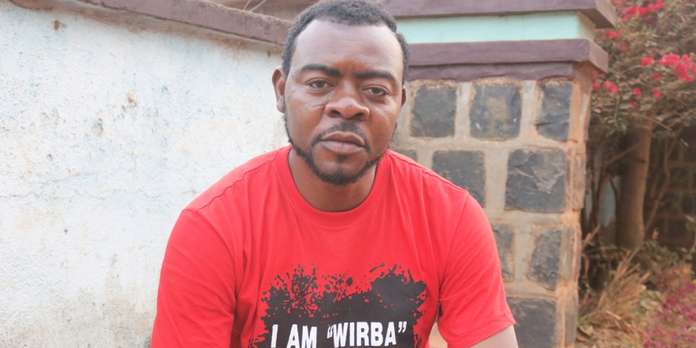 As reported by Mark Bareta:

Mancho [Bibixy] is seriously sick ,he has been taken to the hospital. He could not walk. They had to used a wheelchair to get him where the vehicle can easily take him to general hospital. Let’s pray for Mancho.

Our prayers go up for Mancho ‘BBC’ Bibixy, an Anglophone journalist, famous for his activism in bringing to light the Anglophone problem of Cameroonians in the South West and North West regions of Cameroon especially with the ‘coffin revolution.’

He was arrested and imprisoned since January 2017, for charges of secession, terrorism and treason against the Republic of Cameroon. 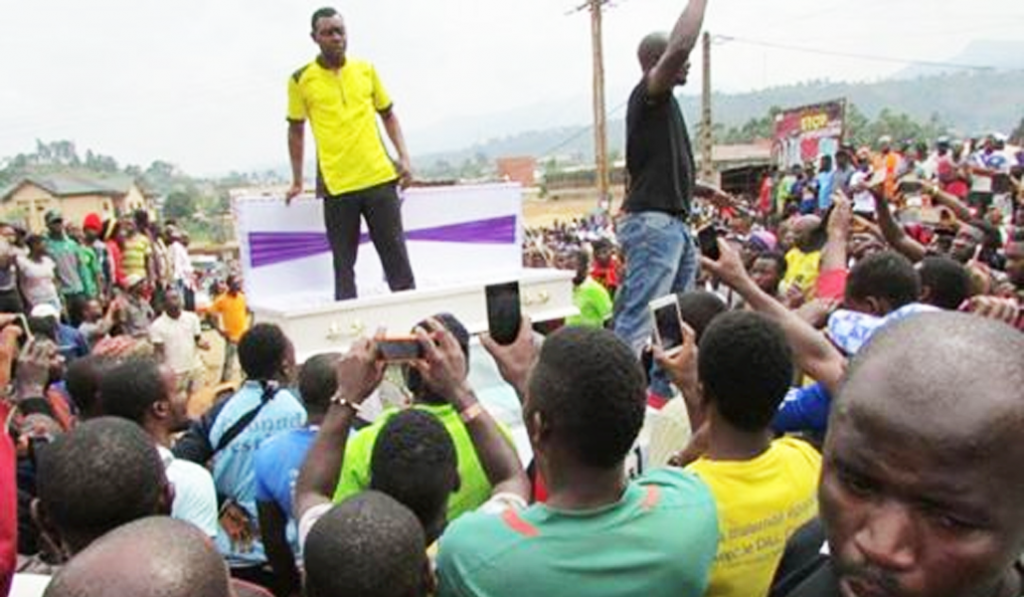