Home » Defence Minister calls on villagers who deserted their villages in Manyu Division to return! 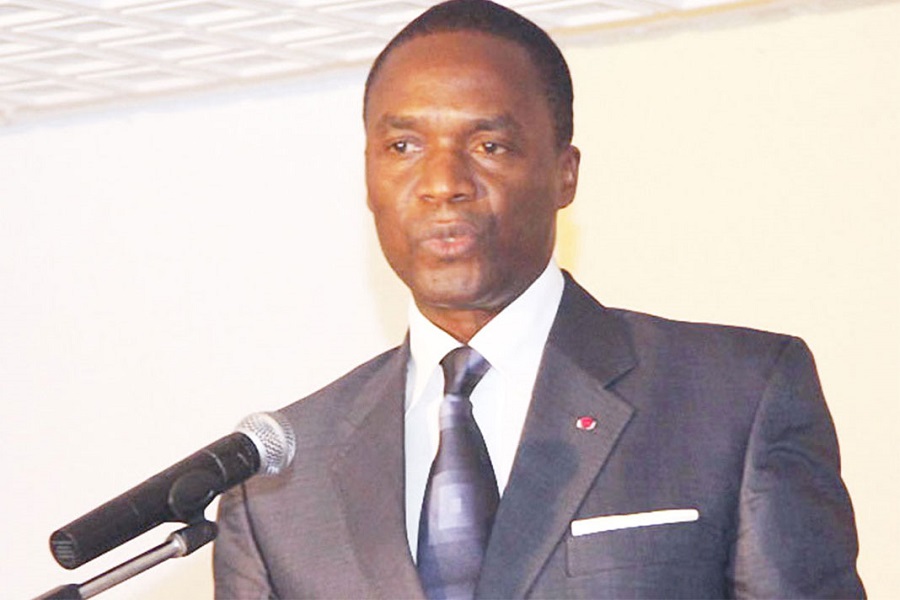 The Minister of Defence; Beti Assomo, paid a visit to Manyu Division, especially to the villages that were deserted because of the high military presence to ‘secure’ the place from ‘seccessionists’ who were involved in several open-fire altercations that led to the killings of several military people and civilians.

Many villagers fled and are currently in Nigeria as refugees, because they were frightened by the incessant gunshots they heard from their homes during those times. Some homes were even burnt down in the process.

Colonel Badjeck Didier who is in charge of Communication for the Minister of defence told BBC News that after the Defence Minister paid a visit to the deserted villages in Manyu Division, he can now confirm that the area is secure and he is urging the citizens who live there to return to their homes and continue living their lives as before.

New video reveals possible reason why the Pastor of PCC Nkolbison was murdered!

Vreezy Ville tells it all in his EP titled 'Revelation'