Home » Charlotte Dipanda names her next album ‘Sister’, after a song which is a revelation of her relationship with her sister 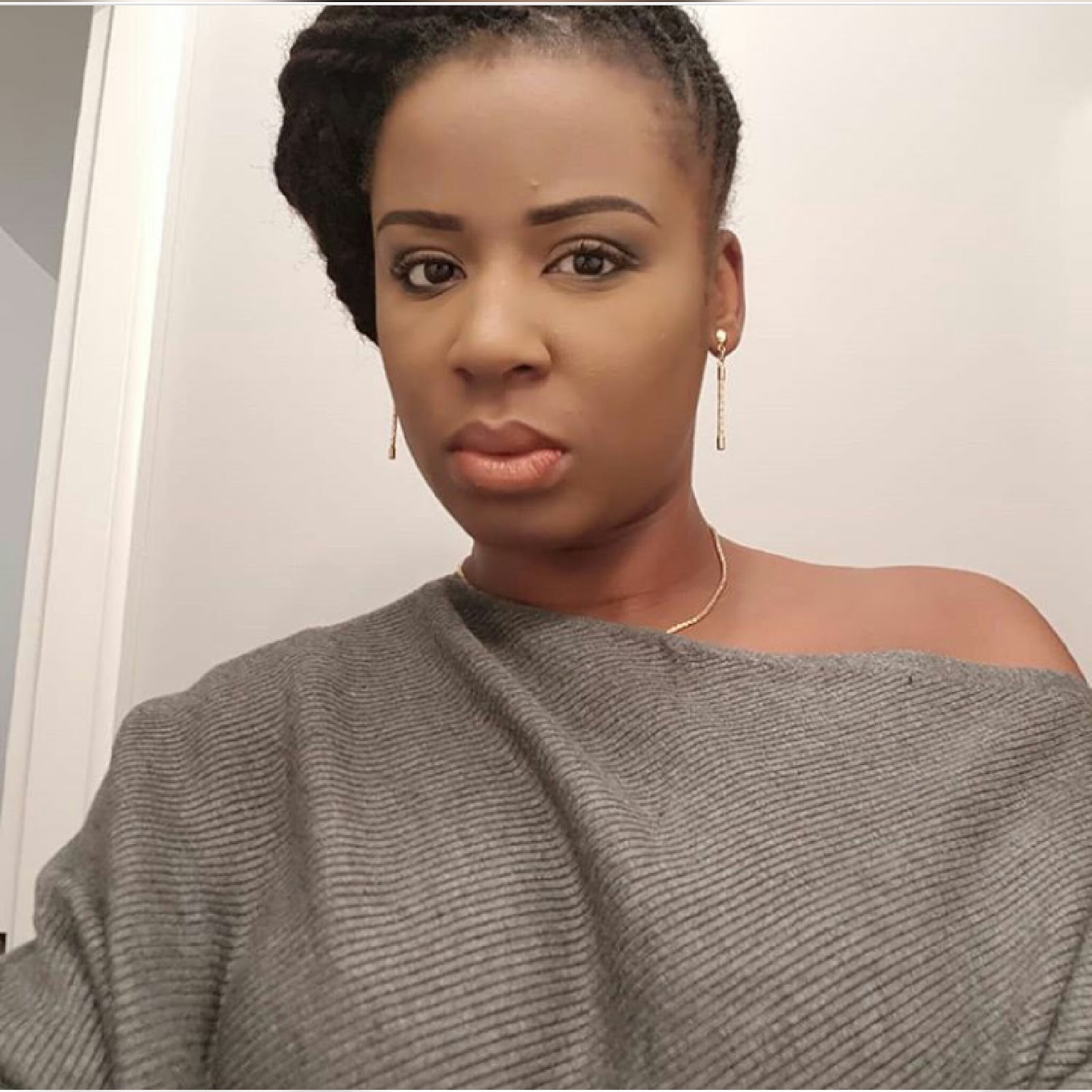 Last year; photos of Charlotte Dipanda and her sister went viral online, as people used them to spark false rumours that the other lady, whom they didn’t know was her sister, was her lesbian partner.

Charlotte Dipanda stayed silent in the midst of the fabricated lies.

In an interview at CRTV, days ago Charlotte revealed she has 3 major projects for this year 2018:

-The celebration of her 10years in the music industry

-The launching of an NGO

We look forward to it all!!