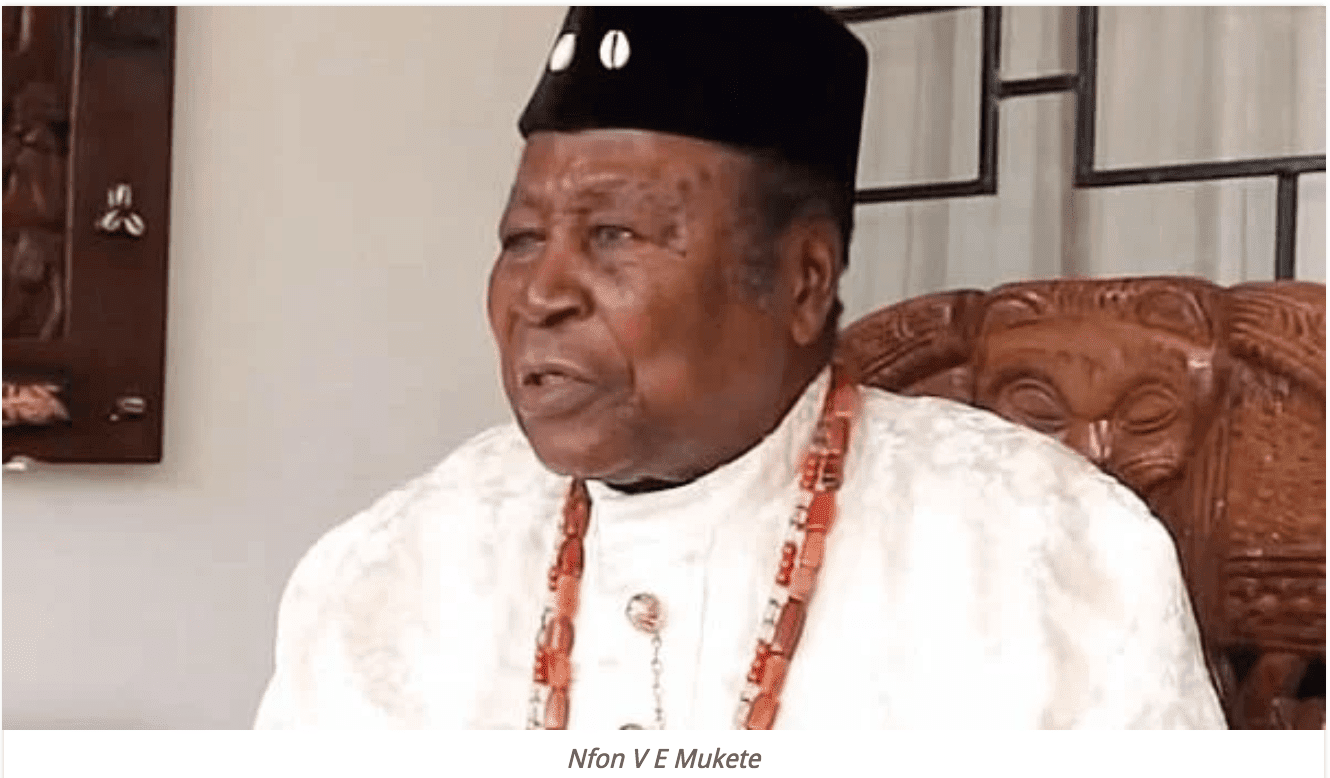 After a meeting held on April 24, 2018 in Yaoundé on behalf of the second legislature in the Senate, senators had ten days to abandon one of two or more public offices they occupy.

According to sources, 100-year-old Chief Mukete, the oldest senator, did not wait until the deadline to decide.

The native of Kumba in the Southwest Region has chosen to resign from the position of Chairman of CAMTEL’s Board of Directors to retain his second five-year Senator term.

The publication of the reports of the commissions in charge of checking the incompatibilities will reveal the case of the other senators who are, among others, Charles Salé President of the Board of Directors (PBD) of the gyneco-obstetrical hospital of Yaoundé, Aboubakary Abdoulaye PBD of the MAETUR, René Ze Nguele PCA of the IRAD …