Home » Atanga Nji Paul notes that there are 23,200 illegal weapons in circulation in Cameroon right now! 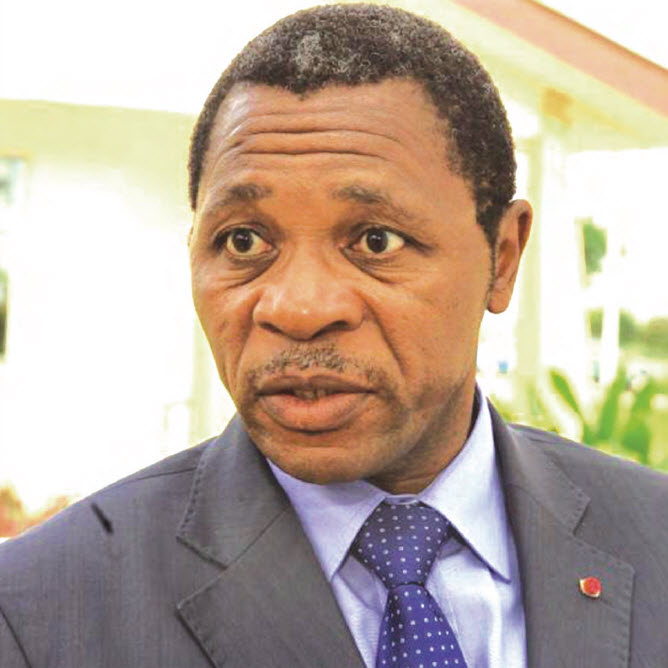 On 05 April 2018, the Cameroonian Minister of Territorial Administration, Paul Atanga Nji, signed a communiqué prohibiting , until further notice, the sale of hunting and protection weapons in six regions of Cameroon (Adamaoua, Center, Littoral , West, North-West and South-West). By the same text, the Minister has requested the closure of armories in these regions and a comprehensive inventory of their stocks.

More than three weeks later, the gunsmiths, gathered in a collective, were invited to an exchange with the member of the government.

It was on Friday, April 27 in Yaounde. Owners of armories have not hidden their difficulties in surviving since their businesses were closed.

In front of them, Paul Atanga Nji reminded them of why the reproach is done to them. “The government was able to record 3,800 permits [to bear arms, Editor’s note] , while 27,000 weapons are in circulation” , noted the Minister.

A state of affairs that would not be observed if the gunsmiths were rigorous in their activities.

“Armory managers do not always keep digital files that mention the identity and location of those who hold the weapons (…) If someone comes to your counter and wants to buy a weapon without permission, you can immediately inform the police … ” , hammered Paul Atanga Nji.