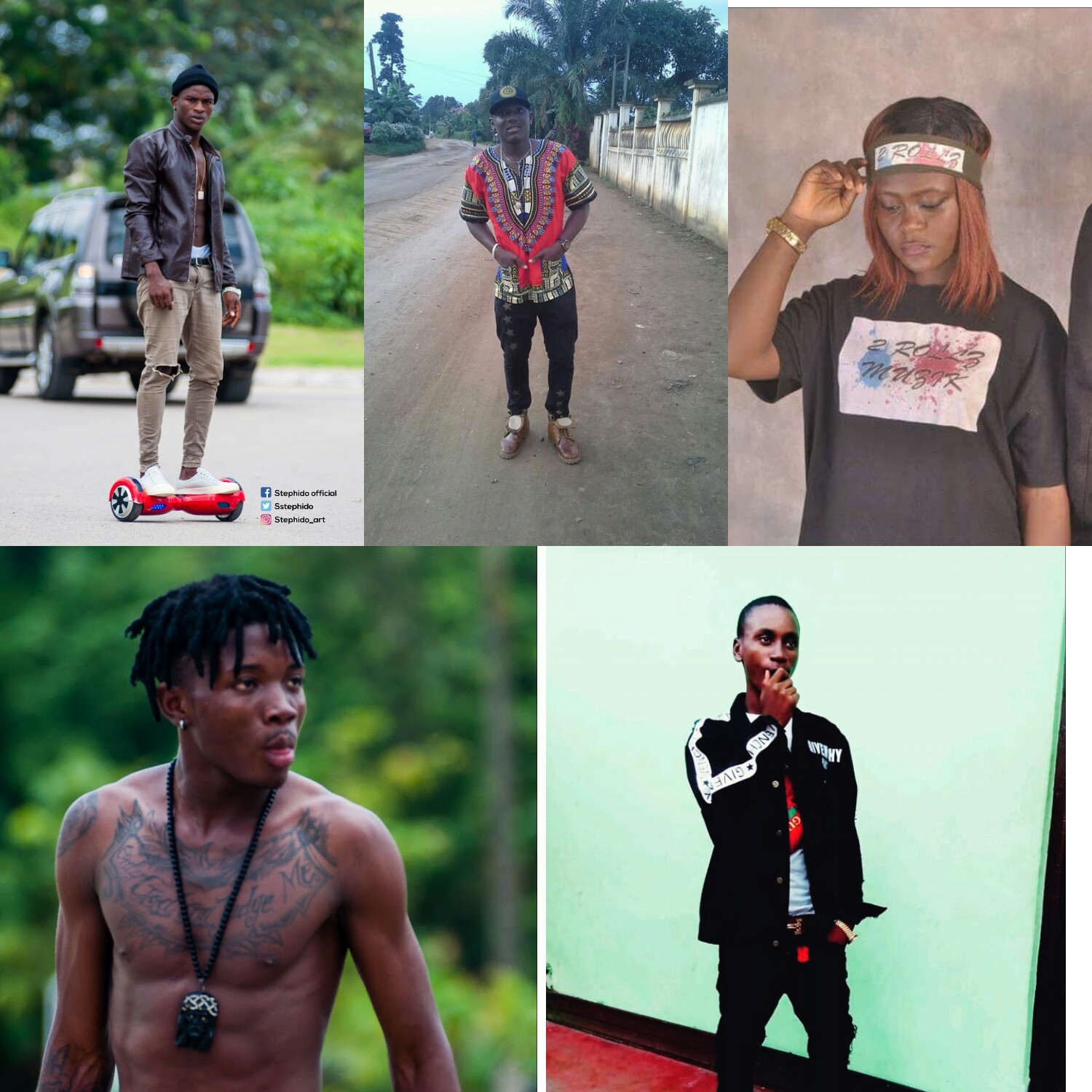 2 Rollz Music Group is part rap group, Part Afropop, Part RnB, part startup, part family, part vision for the future. The 5-member juggernaut of talent and energy, formed by the charismatic Young Clef, Stephido, and Knoffli Billz, was Founded in 2013 and running from one of the musical capitals in Cameroon, the city of Douala.
It is not easy trying to promote your music in a city that’s so saturated with talent and record companies, is it not going to be too easy to get noticed? So these young men came up with 2 Rollz Music Group. Young Clet later left the group and was signed to Brain Box Music.
It’s not often that a group of young artists can get behind a singular vision without reserve, they plan to commit to the Cameroonian music industry which makes them such a force to be reckoned with. To put them in their proper context, we’ve listed the various performing members of the group so as to give you a taste and a preview of what they’ll surely become.
WAZ B
Age: 17 years Old
Special Skill: Afrorapper and Singer
Real Names Njong Dilang and originating from Batibo tribe in the North West region, Waz B 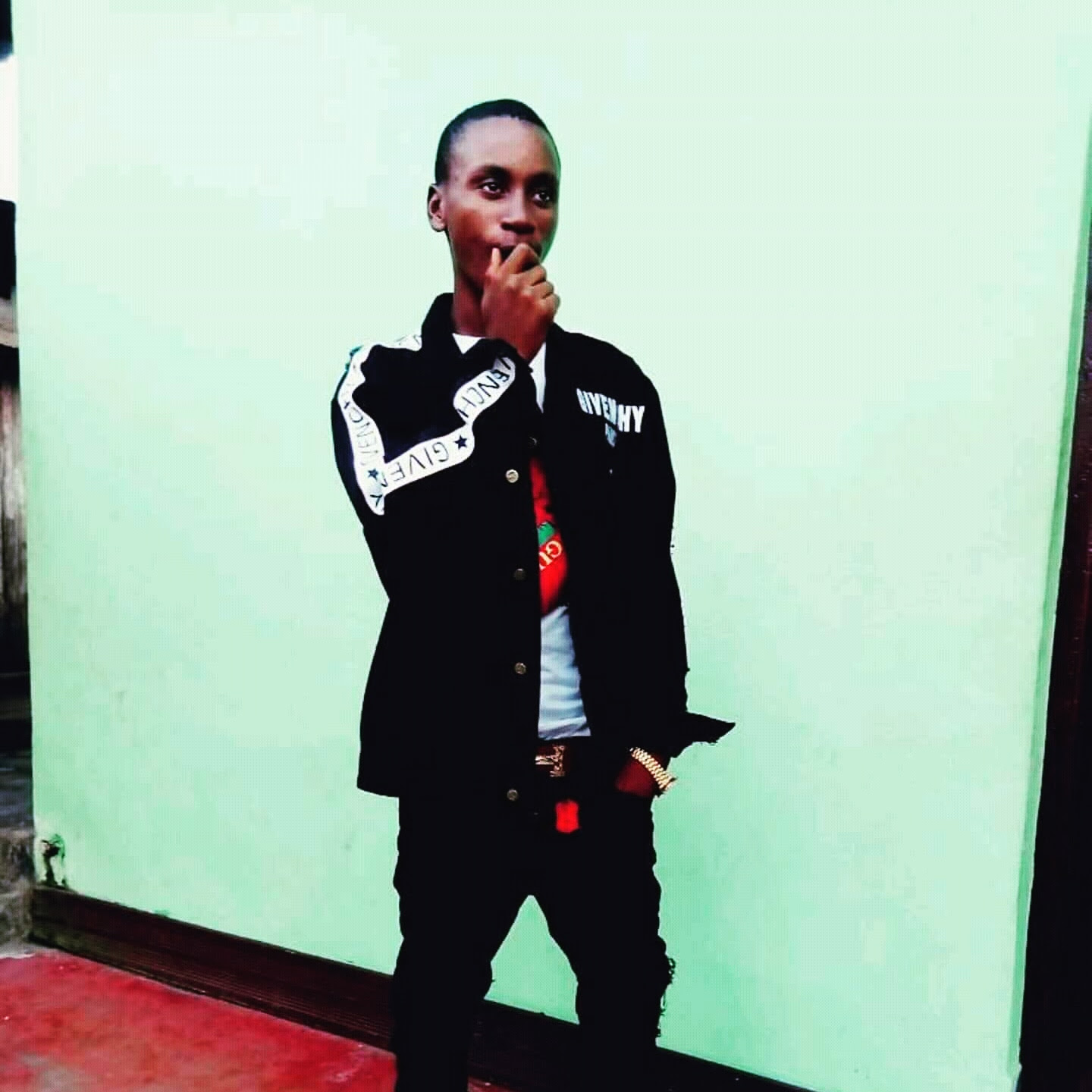 did his secondary education in CCAS Kumba
Haven Started music at a juvenile age by being part of a Church band where he gradually develops his musical skills to become an Afro rapper and singer.
STEPHIDO
Age: 18 years Old
Special Skill: Rap and Sings 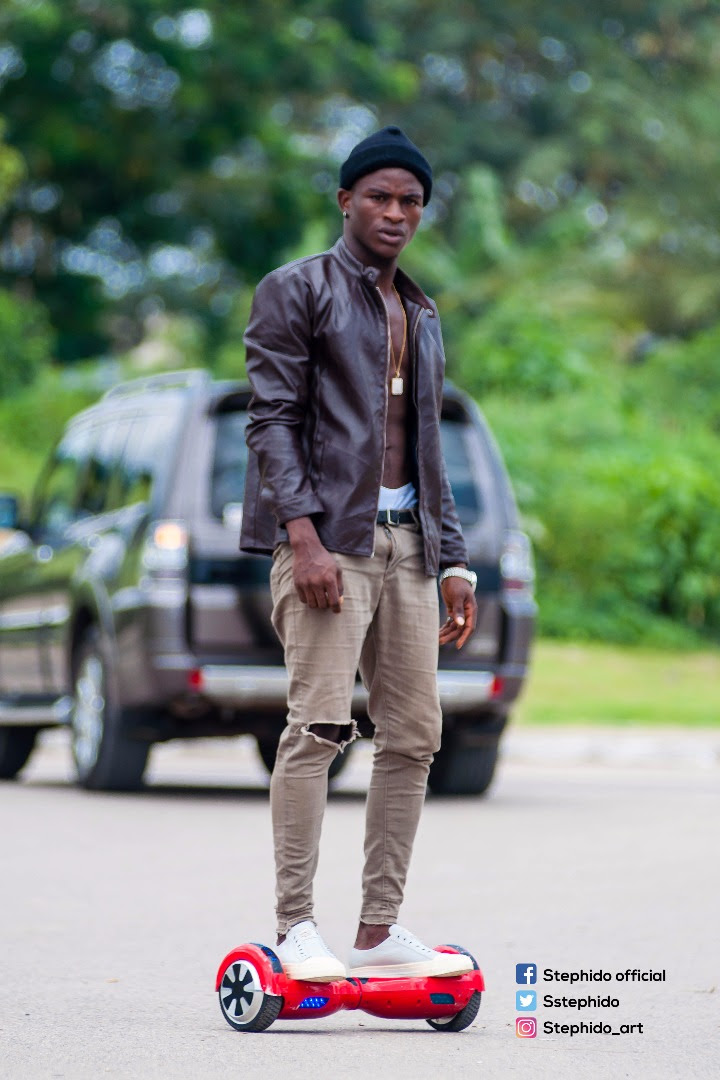 One of the original founders of 2 Rollz Music Group, Jeafack Junior Stephan aka Stephido originates from Dschang in the West Region of Cameroon. Haven attended CCAST Kumba; he was an active member of the art and Craft Club.
MAK WES
Age: 22 years Old
Special Skill: Rap, tattoo artist, 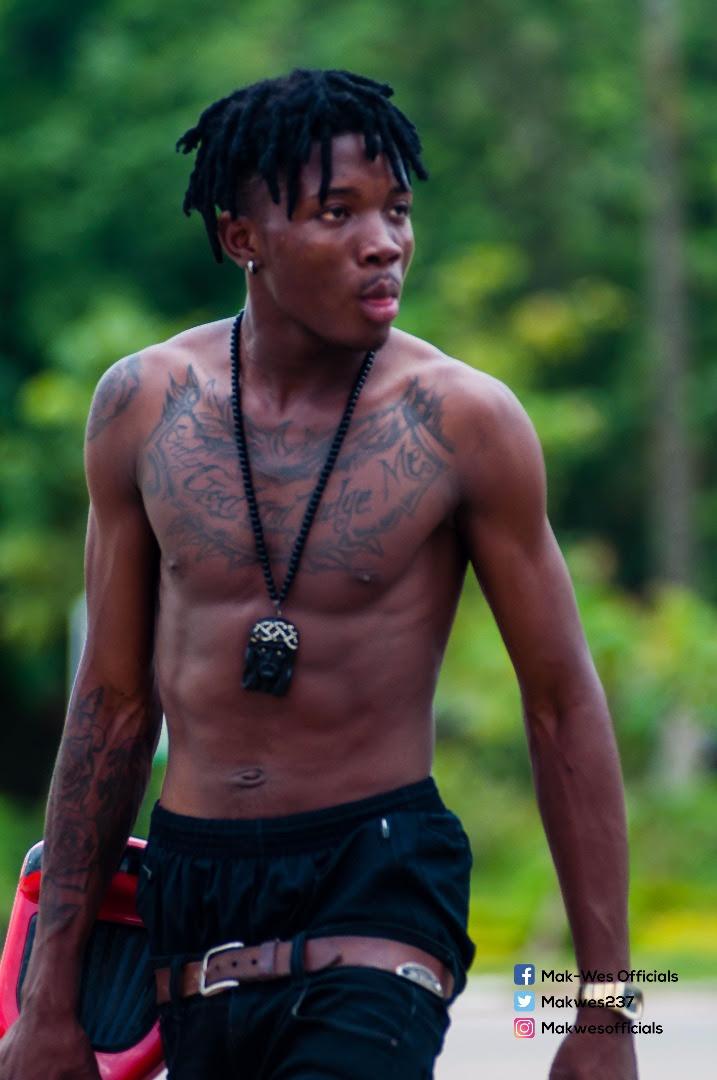 Real Names Ndeh Makia Wesley, Mak Wes is an RnB singer from the Bamileke tribe but he grew up in the south West Region. Apart from singing, Mak Wes is also a tattooist and creative art designer.
Knoffli Billz
Age: 19 years Old 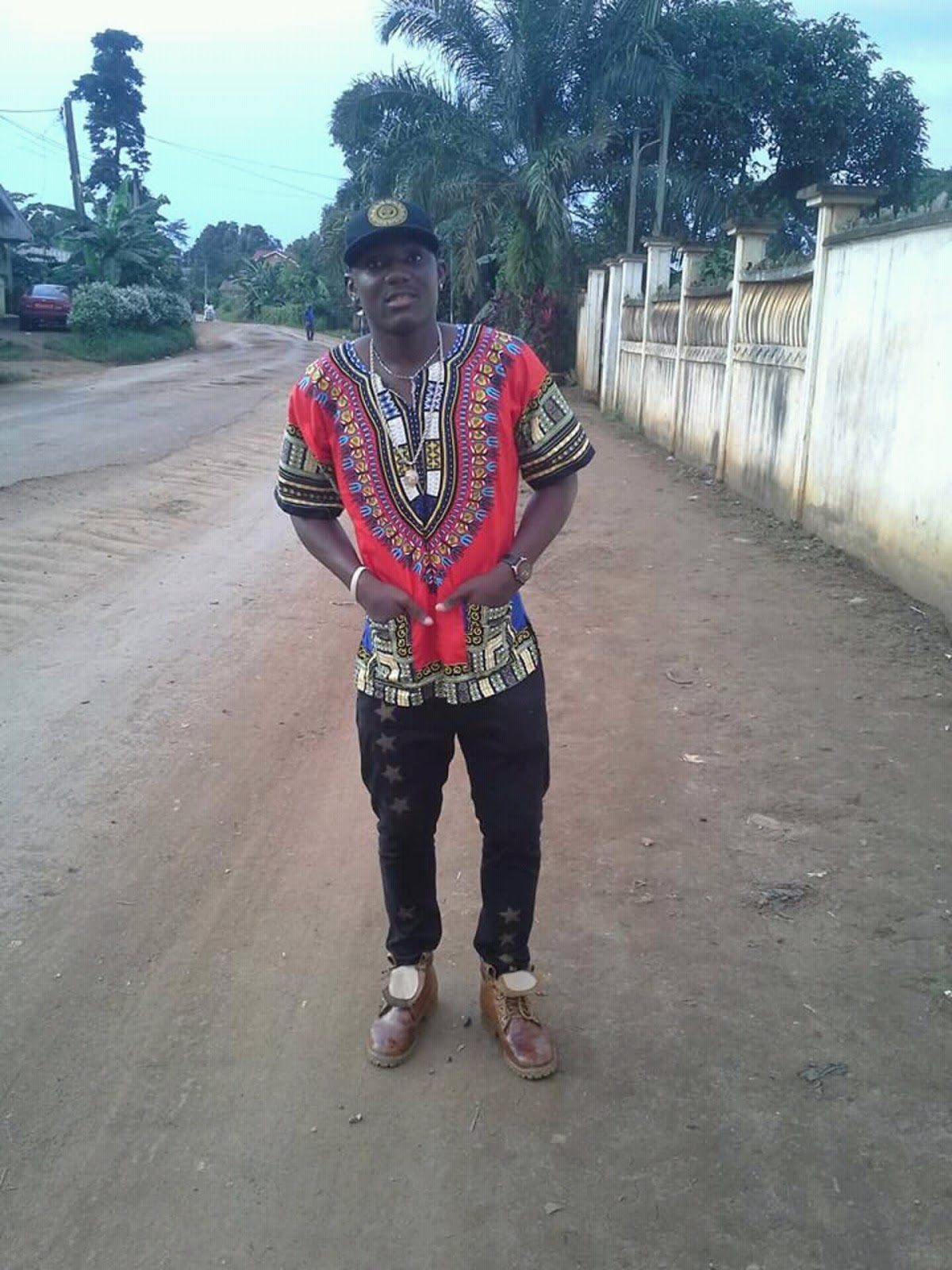 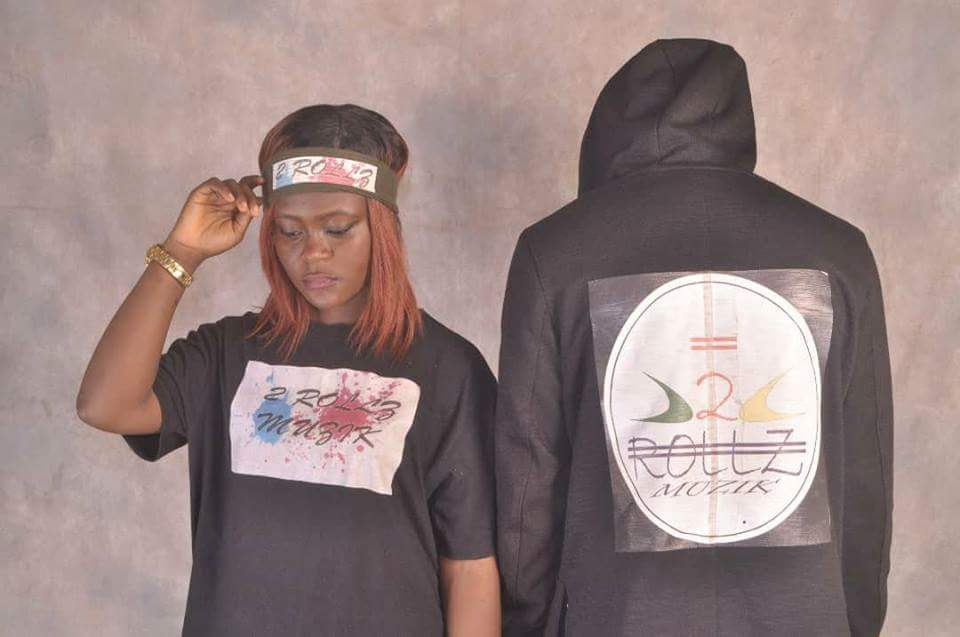