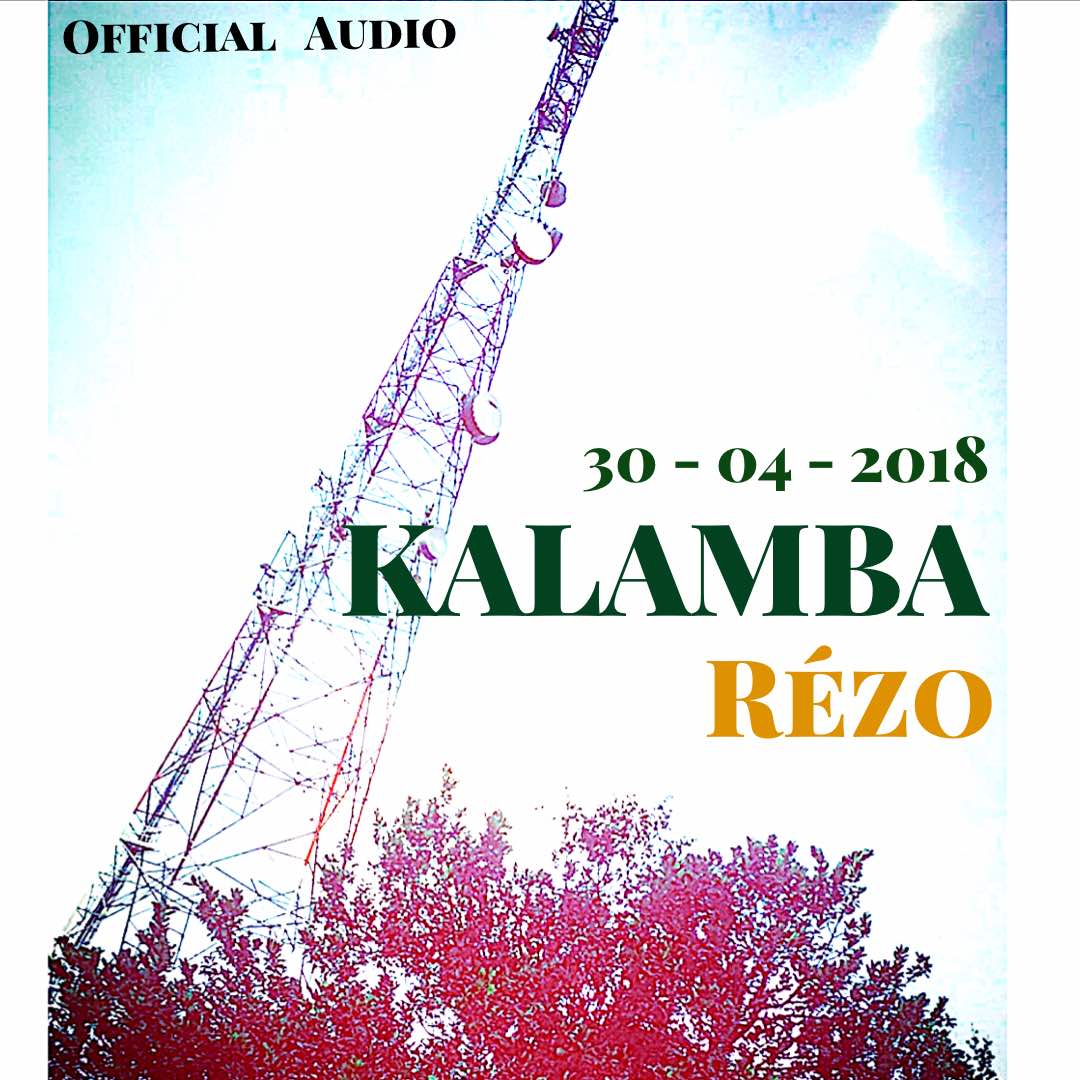 FLURI BOYZ crew member “KALAMBA” is proud to announce the official online release of his brand new audio single.
Formerly known as JAY MILLY, the independent singer/song writer/producer is a maverick in the afro-urban music world.
He recently released a video for his freestyle on the famous “Kribi Way” beat tape produced by Dijay Karl and now brings a love song titled Rézo.
This piece was produced and mixed by Abztrumental and vocals were recorded by Dijay Karl.
The unique voiced stylish looking artist in the past 10years has written quite a good number of songs for his crew, himself and for a couple of other artists as well.
These include “Fluri Boyz Ft. Locko – Jamais Vu” which he wrote in collaboration with Locko and Vivid.
He is equally open for more collaborative projects on various genres of music and is equally available for media and stage appearances.
Click below to listen to Rézo: