Home » Nalova Lyonga sanctions 13 officials in her ministry for fraud! 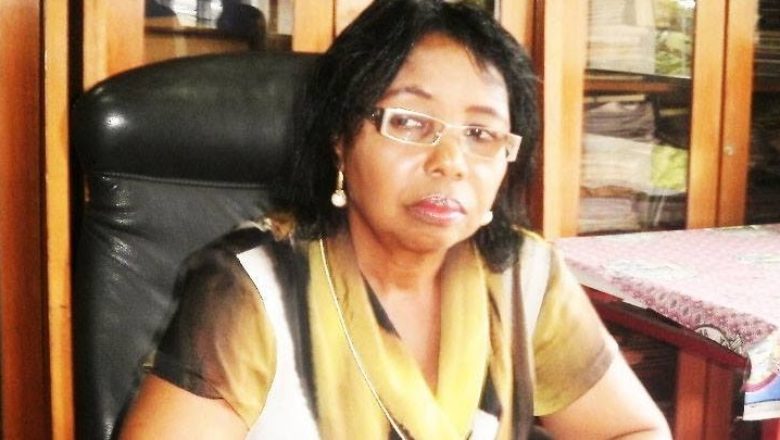 Two months after her appointment as Minister of Secondary Education, Pauline Nalova Lyonga has just taken a strong action against officials of her department, accused of various frauds and misconduct.
In a measure taken on April 27 and made public last Thursday, the Minister has, in fact, decided to suspend 11 teachers from secondary schools(general and technical), a delegate of secondary education and a senior staff member.
They were suspended for organised examination fraud, sexual misconduct and misappropriation of funds.