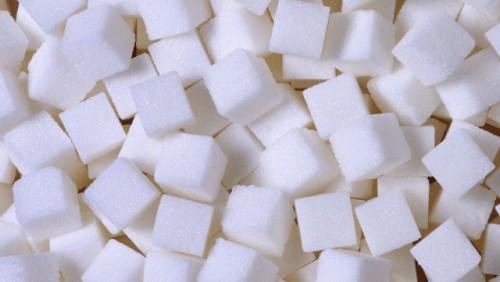 On May 2nd, the Secretary General of the Presidency of the Republic of Cameroon, Ferdinand Ngoh Ngoh, addressed a correspondence to the Minister of Commerce with the subject, “Sugar Market”.

In the said correspondence, Ferdinand Ngoh Ngoh informs Luc Magloire Mbarga Atangana that the President of the Republic has instructed the suspension of the importation of sugar until further notice. A decision passed immediately by the Minister of Commerce to economic operators and beneficiaries of a sugar import authorization. In early April 2018, the Sugar Company of Cameroon (Sosucam) issued a statement threatening to suspend its activities. The company justified its position by the competition of smuggling and the diversion of imports intended for agribusiness.

Alexandre Vilgrain, CEO of Somdiaa-of which Sosucam is a subsidiary-then told Jeune Afrique that the company was struggling to sell its stocks.

In detail, Sosucam denounced the influx of sugar imported on the market, but also the fact that importers used subterfuges not to pay taxes and other customs duties.

The suspension of the importation of sugar until further notice can be considered as a response by the government, which had been called upon to react to this unfair competition by Sosucam.

A remarkable development that can justify the wrath of Sosucam, accustomed to monopoly and whose production is estimated at 130,000 tons per year. Demand is estimated at around 200,000 tonnes.

The suspension of imports decided on May 2nd already has consequences on the market. The price of the 50 kilogram bag of sugar sold at 24,500 CFA francs, has gone up to 25,500 CFA francs at wholesalers in Yaounde today Friday, May 4th, 2018.

Blahk Santa makes history as he gathers 13 Cameroonian artistes to feature in his EP titled 'The Rebirth.'(Free download)