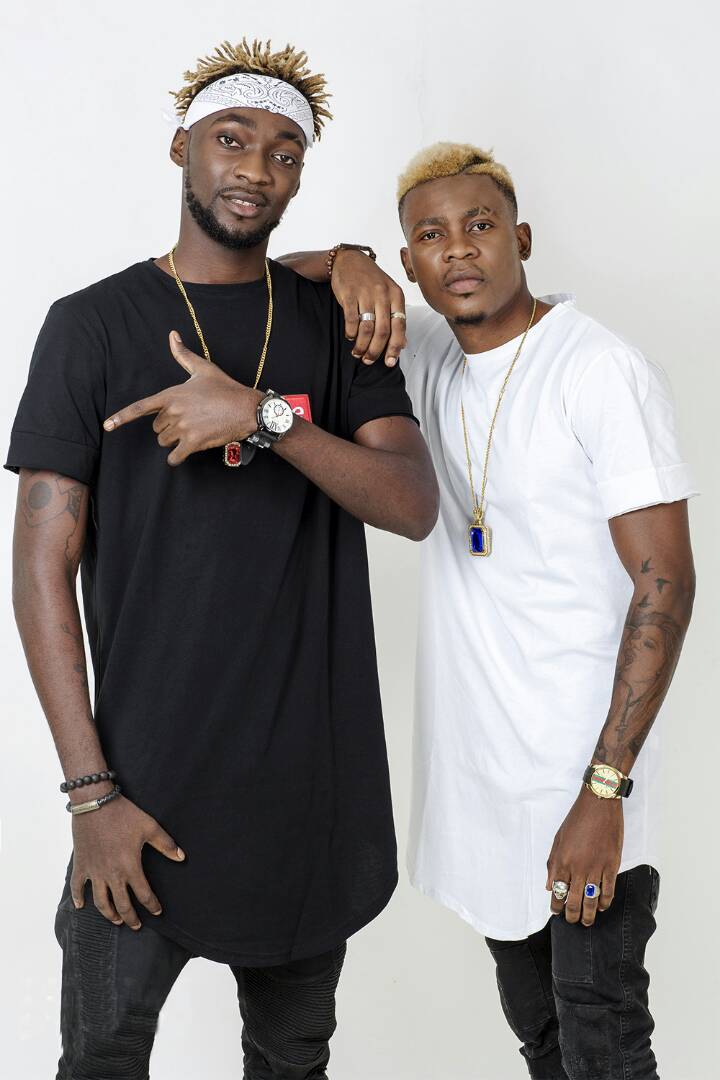 Coming from a family in which most men went to the army, like their father and older brother, these two developed a strong passion for music, early, by playing musical instruments like drums.

They started their professional music careers at the age of 15 and 14.

After joining a couple of separate music groups, they started their own group (C.Oc) in 2012 with two of their friends (M16 and Chiade). 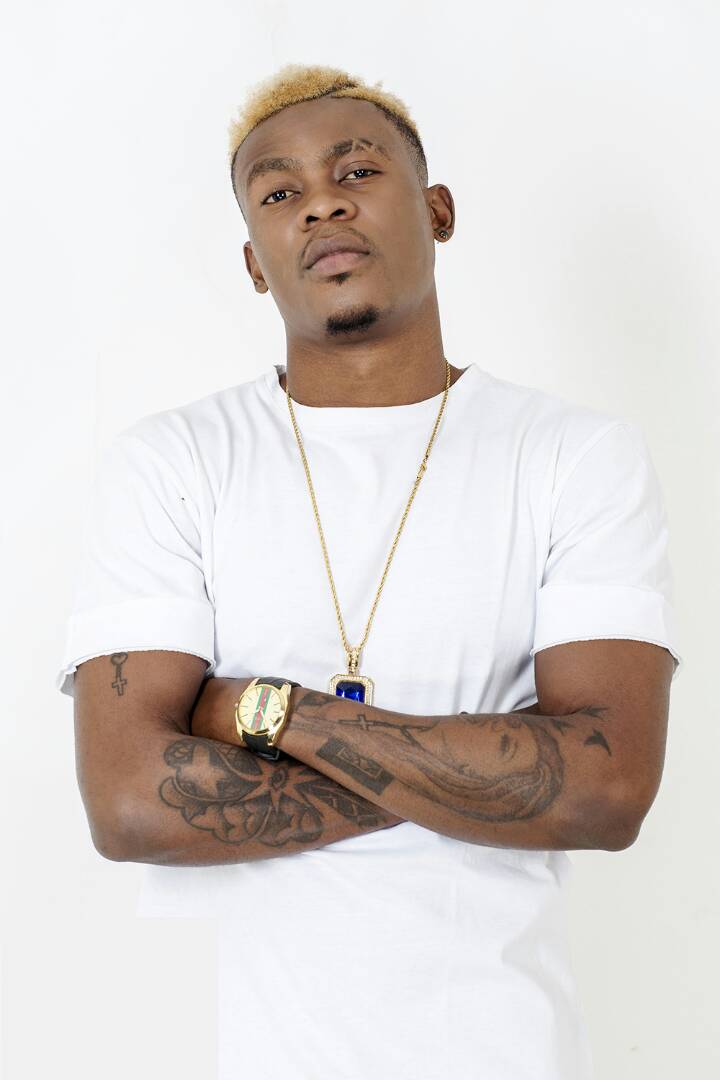 They recorded a few singles in the group, that made a lot of waves in their neighborhood and after two years the group separated and everyone went solo.

In 2014 Nix released some singles that hit the country titled Possa Makambo and Balabala Soldier.

After reaching unsatisfactory career ends with their solo careers, the brothers decided to come together and form a duo which they now call NS Brothers. With their Congolese background and Cameroonian heritage, they sing/rap in Lingala, English and French, which gives them a unique identity. 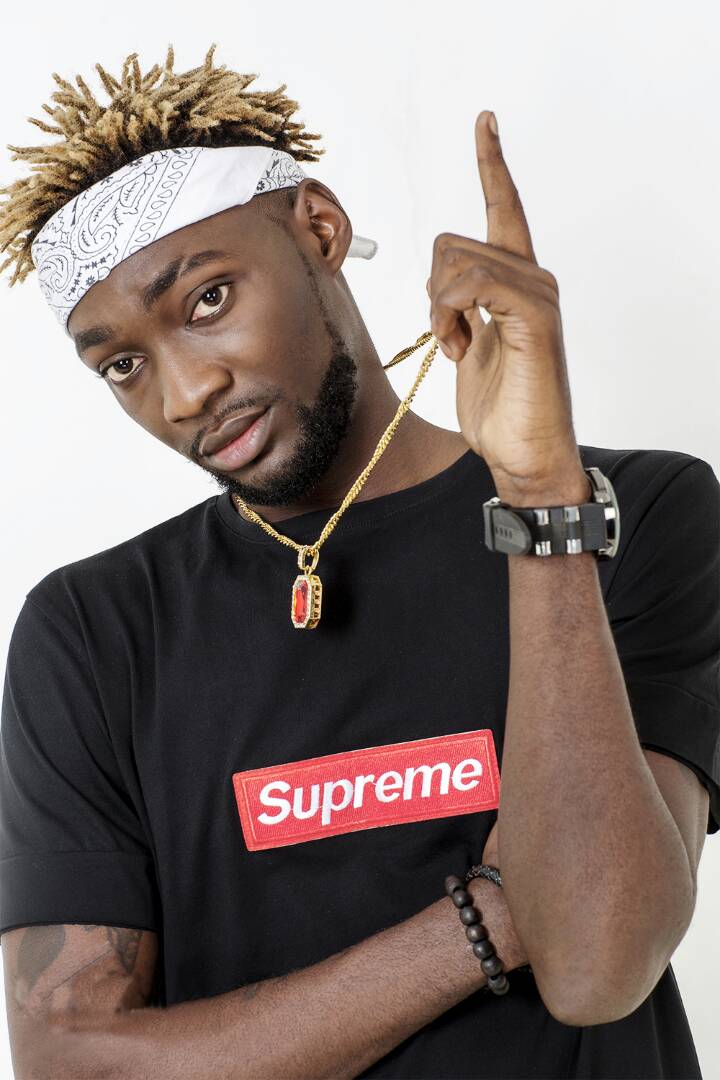 They are signed to an American based record label called PnC Records. They have a video out titled ‘Te Lover‘ which was directed by Mr Tchek.

CDC workers receive death threats, find out from who and why:

Mancho Bibixy tells the court he is ready for death sentence, reveals that Anglophone detainees are being threatened in prison. Read all what happened at the military court: