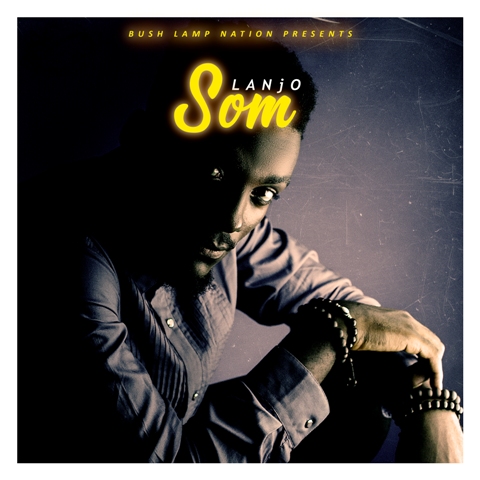 Lanjo aka DJ Cliff is a young Cameroonian artiste & music producer based in Douala. He fell in love with music at a very tender age and found his way into the church choir where his vocal and musical skills began to build up. Lanjo studied computer maintenance and at the age of 18, he found a way of combining both music and computer skills becoming a self taught music producer.
Lanjo made his first major statement in the music industry with his hit song ‘Mutumbu for Kumbo’ after which he went underground to put in more work on fine-tuning his talent. During this period he worked more as a music producer and has so far worked with talents like; Solotians, DJ Karl, Dragi P, Dyllann, Bryan Frico, Snappy etc. Today he is highly cherished as one of the most promising young producers Cameroon can boast of.
In collaboration with KamerLink and Hovareigns Entertainment, Lanjo has embarked on a new journey, a music label called Bush Lamp Nation #BLN. Lanjo now stands as the frontline artiste under BLN and as the name implies, the dark sides and hidden beauty of Cameroonian Music will be brought to light. Lanjo who also stands as the inhouse producer for BLN will be serving music lovers with a unique blend of afropop and traditional Camerounian rhythms.  He has as musical influences great stars like; 2Face Idibia and Sergeo.
Lanjo just kicked off his professional career as a recording artiste with his first official single titled #Som, produced by DJ Cliff (Lanjo) and directed by NE Films. “Som” is a pace setter and a validation of Lanjo’s uniqueness as a beat maker/producer, vocalist and song writer. Enjoy this master piece and get ready to hit the road with this piece of talent.
Click below to watch: