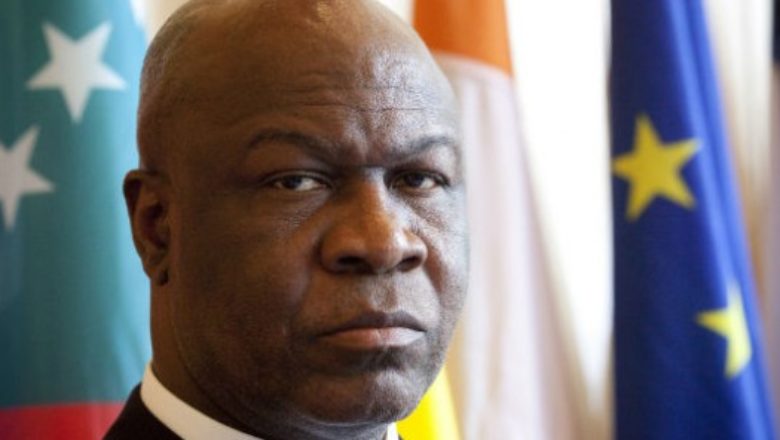 At the recent hearing in the Special Criminal Court (TCS), some of the charges brought against Lazare Essimi Menye, former Minister of Agriculture in Exile, were unveiled.
Indeed, the former state clerk and Tchakwi Francois, founder of the company “Challenge Corporation” are accused of embezzlement of public goods in co-action and complicity.
They reportedly have fraudulently obtained or retained more than 1,700 billion FCFA, belonging to the Ministry of Finance / Treasury of Yaoundé.
The TCS accuses the former high-ranking state clerk of having paid this money without compensation to Chakui Francois’ firm “Challenger Corporation” according to facts dating back to 2008-2012, while he was still in the Ministry of Finance.
While Essimi Menye is still in exile in the United States, his co-accused is in Yaoundé-Kodengui central prison.
Essimi Menye, has been under an arrest warrant since 9 November 2017 but because he is on the run, he has not been arrested.
The arrest warrant issued on 14 March 2017 by the investigating judge, magistrate Blaise Wo’o Minko, enjoins any officer or judicial police officer to arrest and present Essimi Menye at Kondengui Central Prison.
Essimi Menye, was sacked from the government on October 2, 2015, left the country a few months later thanks to a medical evacuation. The former minister has since recovered his health and lives in the United States.