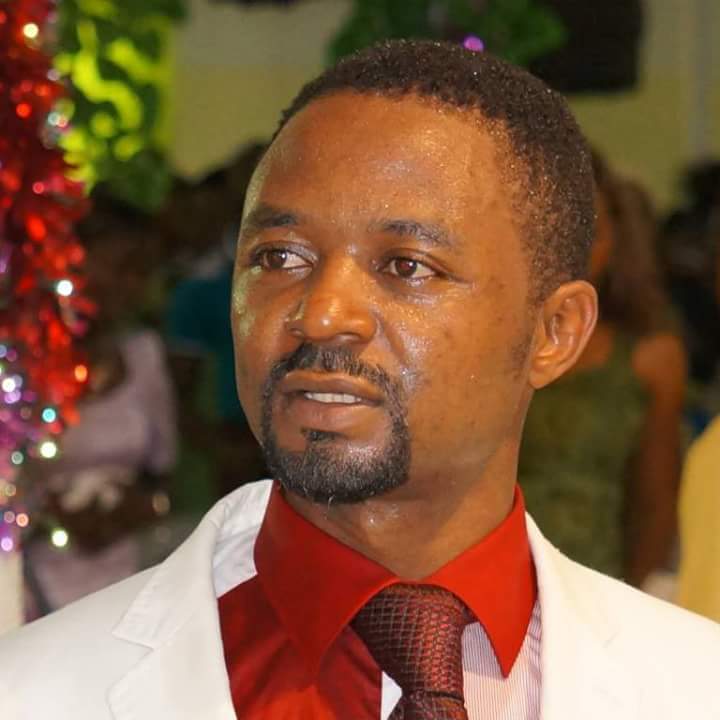 In view of the upcoming Presidential Elections in Cameroon the General Overseer of Kingship Ministries located in Bonaberi; Prophet Frank Afanwi. N, has expressed his will to go in as candidate.
He mentioned that this zeal to go in for Presidential Elections is an instruction from God.
He, alongside an entourage of his supporters decided to make a parade on the streets of Douala to announce his intentions to the public. The entourage was filled with a host of luxurious cars and hundreds of motorbikes who stringed along causing a scene on the streets.
Prophet Frank, was seen waving at the population from one of the luxurious cars, as the president he aspires to be.
After some time, forces of law and order stormed the area, spreading tear gas and firing gunshots up in the air.
Confusion set in, as the supporters of Prophet Frank took to their heels. Some of them were seen taking off their campaign Tshirts so they could not be identified.
Meanwhile, Prophet Frank himself was seen stepping out of the luxurious car he was in and hopping on a motorbike (bike) to elope from the police.
Watch the video below as documented by the team of the Pidgin News on LTM TV, reported by Awilo: