Population of Mukyuka in panic as armed men attack Muyuka Prison! Read what they did there:

Home » Population of Mukyuka in panic as armed men attack Muyuka Prison! Read what they did there: 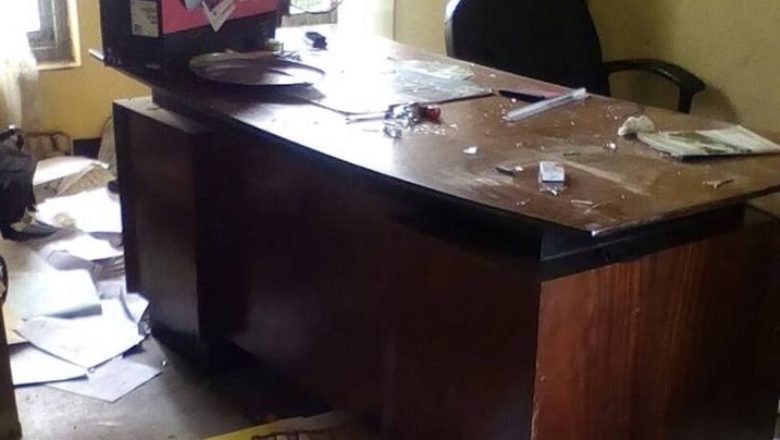 The police station in Muyuka (South West region) was attacked on Thursday, yesterday, May 10th, by armed and unidentified individuals.
They surprised the police on guard, who fled during the break-in.
The individuals who carried out the attack ransacked the premises of the police station and released four detainees.
They mostly carried weapons, twelve according to a source. They went away with nine automatic pistols (PA) and three light automatic rifles (Fal).
No loss in human life has been recorded.