Is it true that Fally Ipupa was slapped by a fan prior to his concert in Yaoundé?

Home » Is it true that Fally Ipupa was slapped by a fan prior to his concert in Yaoundé? 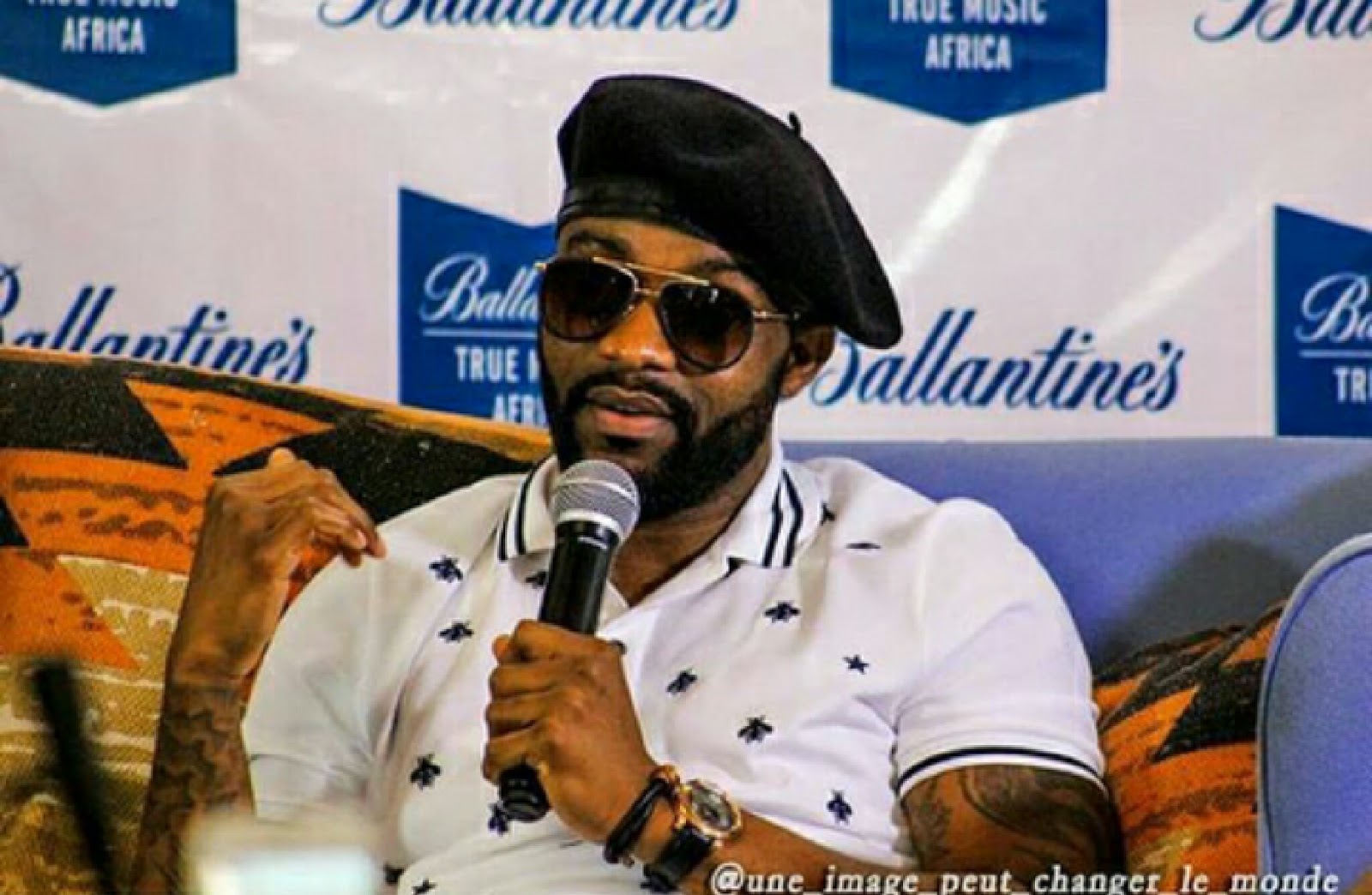 Fally Ipupa who is brand ambassador for Ballantines whisky, was invited to Yaoundé; Cameroon, by the brand for a concert which successfully took place yesterday, Saturday, May 12th.
News has been gallivanting social media that during his presence in Cameroon on Friday he received a slap from a fan.
What actually happened is that as he made his way, his fans, were all around, stretching hands and struggling to touch him.
This one particular fellow, stretched out his hand to touch him, and due to the agility of the crowd, he got pushed by other people, so his hand violently hit Fally Ipupa‘s neck.
It was not intentional, it was an accident, the person only wanted to touch Fally.
So contrary to rumours that Fally Ipupa was slapped, it was an accident. Fally Ipupa himself admitted that he understood that it was an accident.
Click below to watch the video as it happened:

Meanwhile the show went through very successfully. Watch a snippet of the show here: