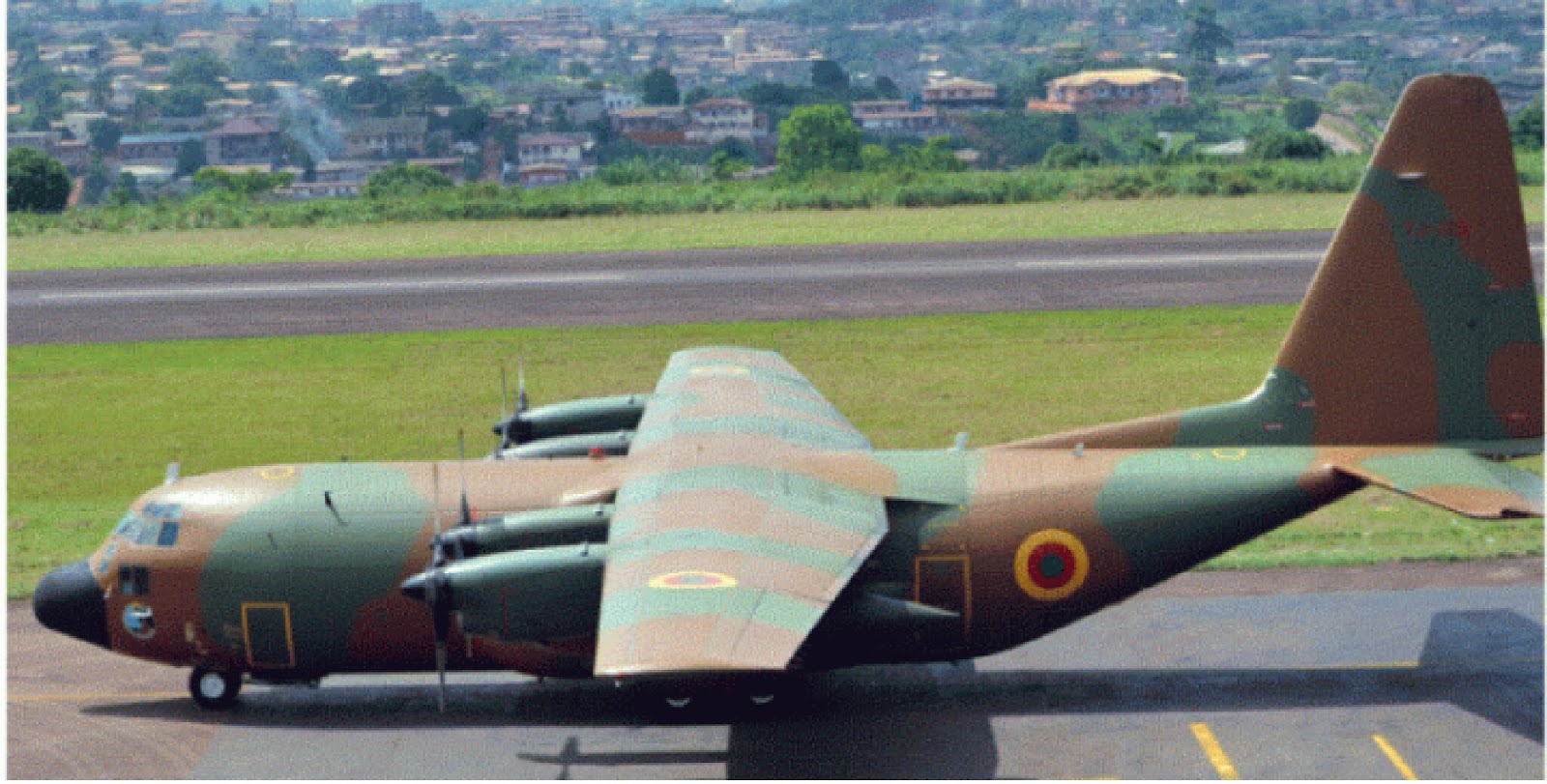 The Cameroon Air Force benefits from the cooperation between Cameroon and the United States of America.

On May 11, 2018 at the Yaounde Air Base 101, the Cameroonian Army received two aircrafts. The donation ceremony took place in the presence of the Ambassador of the United States of America to Cameroon, Peter Henry Barlerin.

The minister delegate to the presidency of the Republic of Defense, Joseph Beti Assomo, who received the donation on behalf of Cameroon thanked and reassured the representative of the donor country on the use that will be made.

During the ceremony, the aircrafts were inspected under the direction of Air Force Chief of Staff Brigadier, General Jean Calvin Momha.

The senior officer said the aircrafts have spare parts and a two-year warranty.

Reasons why you should involve 'walking' as an exercise in your daily activities!