Inspector of police in Mutengene arrested for illegally selling ammunition! 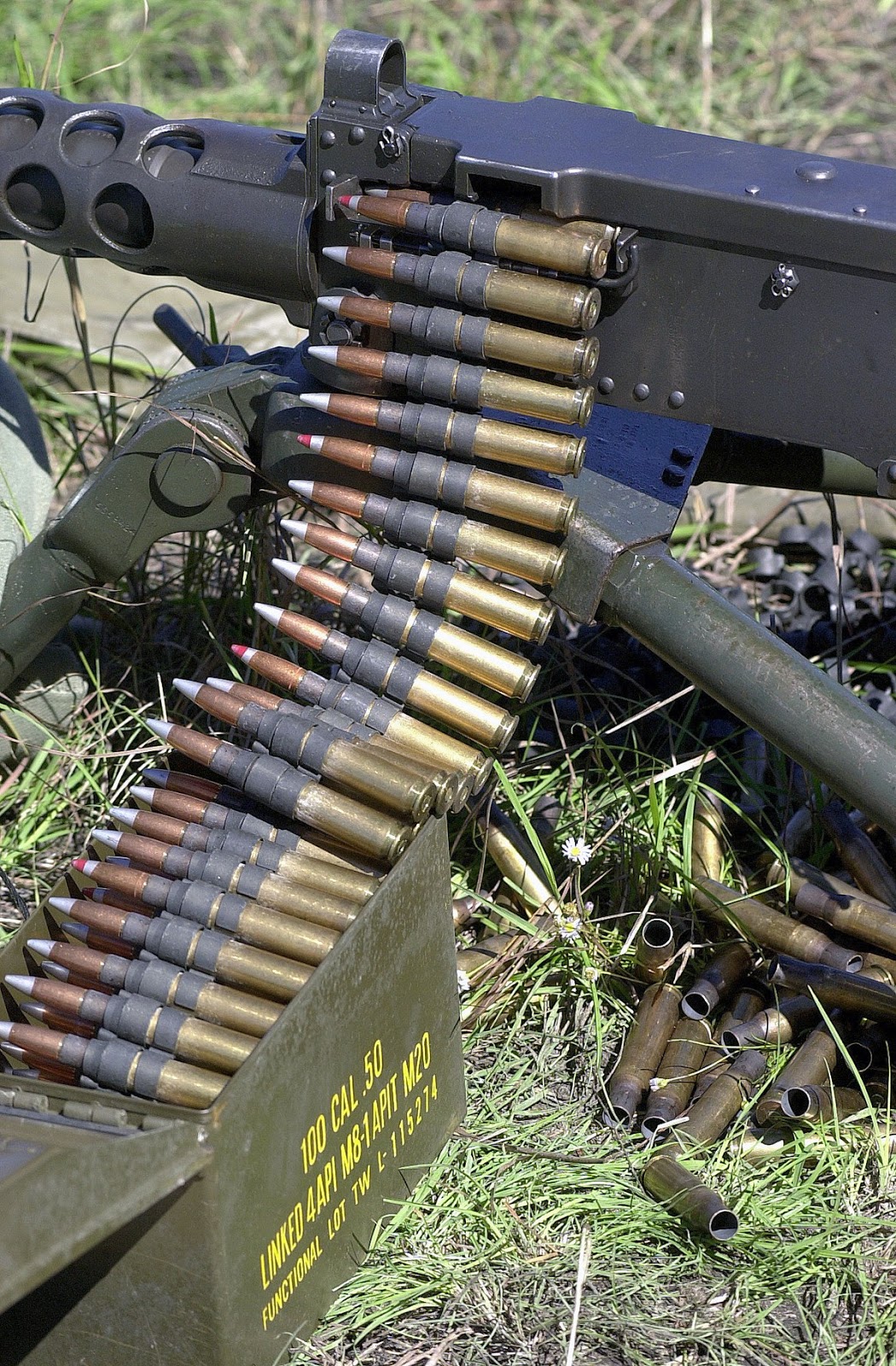 Police inspector; Mbella Rodrigue is suspended from his duties as gunsmith of the Mutengene Police Training and Enforcement Center (Ciap), according to a signed memo from the commander of Ciap.
The police inspector illegally sold ammunition belonging to the armory of which he was responsible.
The inspector is currently in detention. Inspector Mbella Rodrigue was arrested last week with a large quantity of ammunition.