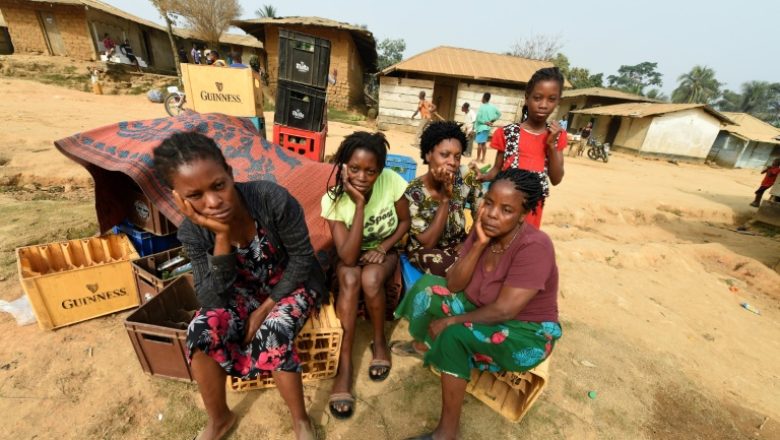 Some 160,000 people have fled their homes in the English-speaking regions of Cameroon because of violence related to the Anglophone Crisis, according to what the United Nations (UN) said in a statement from it’s Coordination Office for Humanitarian Affairs (OCH) on Tuesday.
This is the first time that an estimate of the number of displaced persons has been made since the beginning of the crisis.
“The majority of the displaced have fled into the bush with little to survive. Others are hosted by local communities that also face adverse living conditions,”- said OCH’s statement.
In addition to the 160,000 displaced, 34,000 people have sought refuge in neighboring Nigeria in the state of Cross River, according to the Nigerian Emergency Management Agency (Sema).
According to testimonies collected by AFP in Nigeria, Cameroonians crossed the border on foot, through mountainous areas and dense forests which are very inaccessible due to lack of roads.