Home » Catholic schools in the SW & NW will not open next academic year if Anglophone Crisis continues! 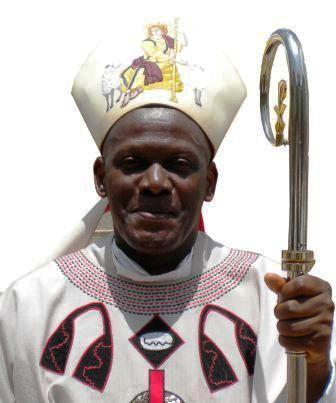 The catholic church is taking a drastic decision due to the persistence of the Anglophone Crisis.

The Bishop of the Buea Diocese, Emmanuel Bushu, has said Catholic mission schools in the North West and South West Regions will not open their doors to students and pupils during the next academic year if the anglophone crisis persists.

Since the Anglophone Crisis started in November 2016, schools have been greatly affected as parents are skeptical about sending their children to school for fear of insecurity.

The Catholic church has embarked on a two weeks intense prayer program to pray for stability in the South West and North West Regions of the country.

BESSEM reveals her experience on collaborating with African superstar; Olamide!