The government is against the recruitment of a Cameroonian as head coach of the Indomitable Lions. Find out why:

Home » The government is against the recruitment of a Cameroonian as head coach of the Indomitable Lions. Find out why: 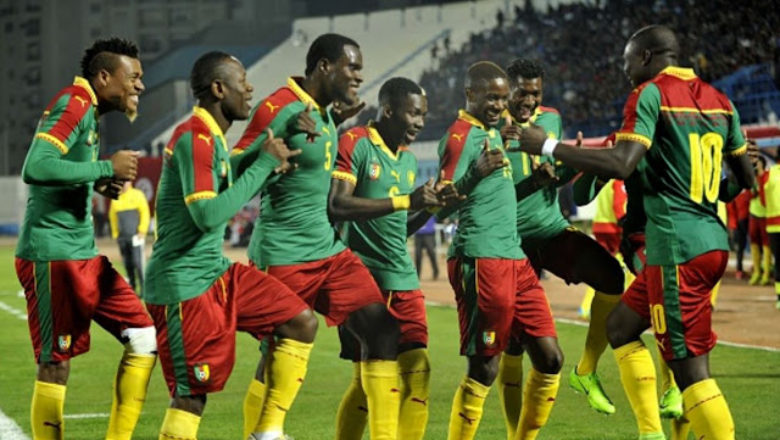 The name of the new national coach of the Cameroonian national football team is still unknown, seven months after the decision of the Standardization Committee of FECAFOOT not to extend the contract of the Belgian coach; Hugo Broos.
After reviewing the 77 or so applications received following the international call for tenders launched on 08 March 2018, the Standards Committee sent a shortlist of five candidates three weeks ago to the Minister of Sport and physical education, for the choice of the name of the coach who will succeed Hugo Broos.
A source revealed that no coach of Cameroonian nationality appears in the short list. And yet, there were around 28 local coaches who applied.
In the lot were coaches of great repute like Jean Paul Akono, Bonaventure Djonkep, Jules Frederic Nyongha and many others.


“He will not be Cameroonian, the next head coach of the Indomitable Lions. In our opinion, it is not yet time to entrust this team to a Cameroonian. Especially not now that we are one year away from the CAN 2019 with all that that entails as pressure and suspicion” explains a representative of the presidency of the Republic, involved in the recruitment process.
Despite the presidential decree which entrusts since 2014 the management of national teams to the Cameroon Football Federation, the Cameroonian government retains a big influence on its management. For example, it is the Minister of Sports who has the final choice of the coach whose salary he also pays.
This decision not to entrust the head of the technical staff of the Indomitable Lions to a Cameroonian technician has been denounced by major figures in the Cameroonian sports field.


“When they wanted to appoint a chairperson for the Fecafoot Standards Committee, why did they not bring in a stranger, if they think we can not manage the Indomitable Lions? Why not go and get a President of the Republic abroad? Cameroon has the necessary expertise. Why are we prevented from leading the destiny of our country in our field? In 2018, it’s a shame. It’s unfortunate that we are still a victim of this complex…” said Eugene Ekeke, stakeholder in Cameroon football, very angry.