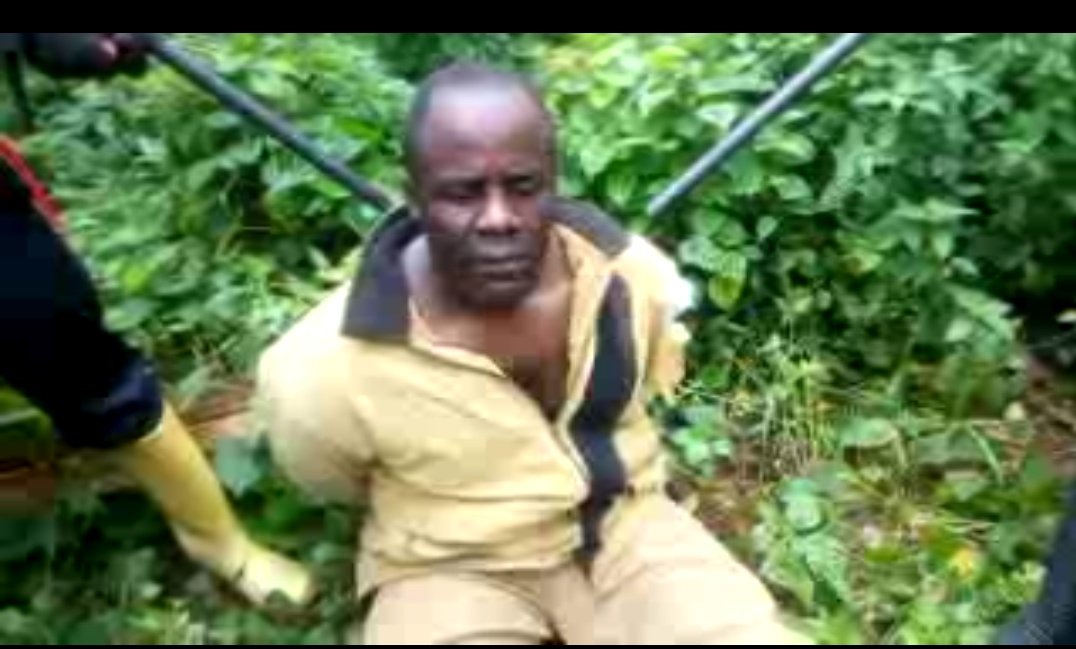 They are being held hostage by Ambazonia Army boys because they were mobilising youths to take part in this edition of the 20th May celebrations, and march.

Cameroonian actress; Stephanie Tum, speaks out on the Anglophone Crisis!