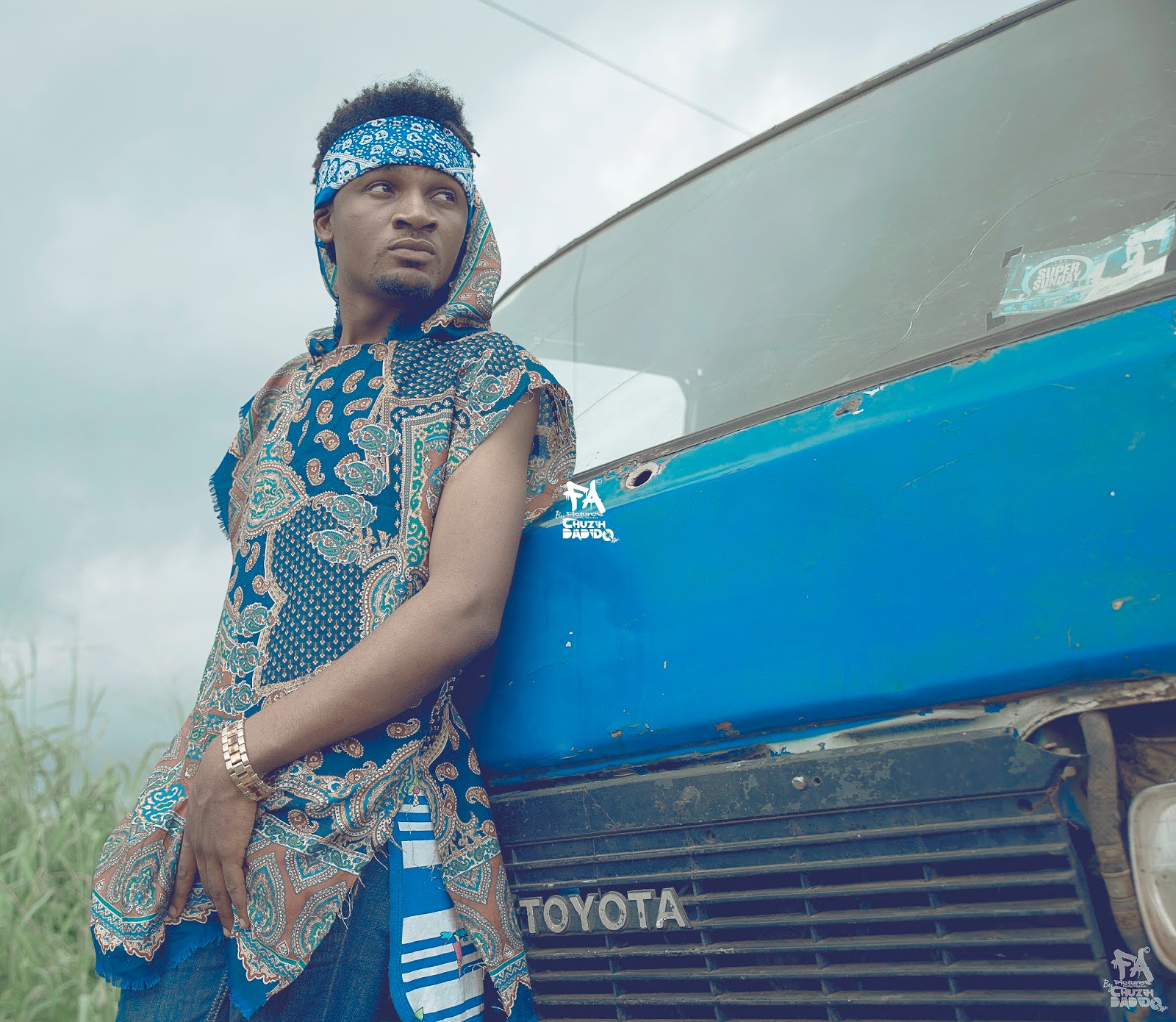 Abz Ngitolang aka Abz, just went out of the box with this one.

He just released the video of his new track via his label; Legaci Records, titled ‘Paradise.’

The video was uniquely shot with a Smart Phone; Samsung S6 to be precise, in several locations in Buea, South West Region.

On what inspired the song, Abz said:

“Life is cruel, I waited for days to confirm the news about my fellow brother in showbiz by name #GeeReign.

At first I thought it could be a hype but apparently, nobody seemed to come up to say it was all hyping. I really hoped it was not true.

Just a week before death took away the gentle soul of a brother, I was spiritually led to record #PARADISE .

I am dedicating it to my late parents and everyone who has lost a loved one.

This song is a message to everyone, especially my fellow Cameroonian artistes.

Life is short, make sense out of it while there is still time.”

SDF Speaks out on why they marched naked infront of President Paul Biya on 20th May.