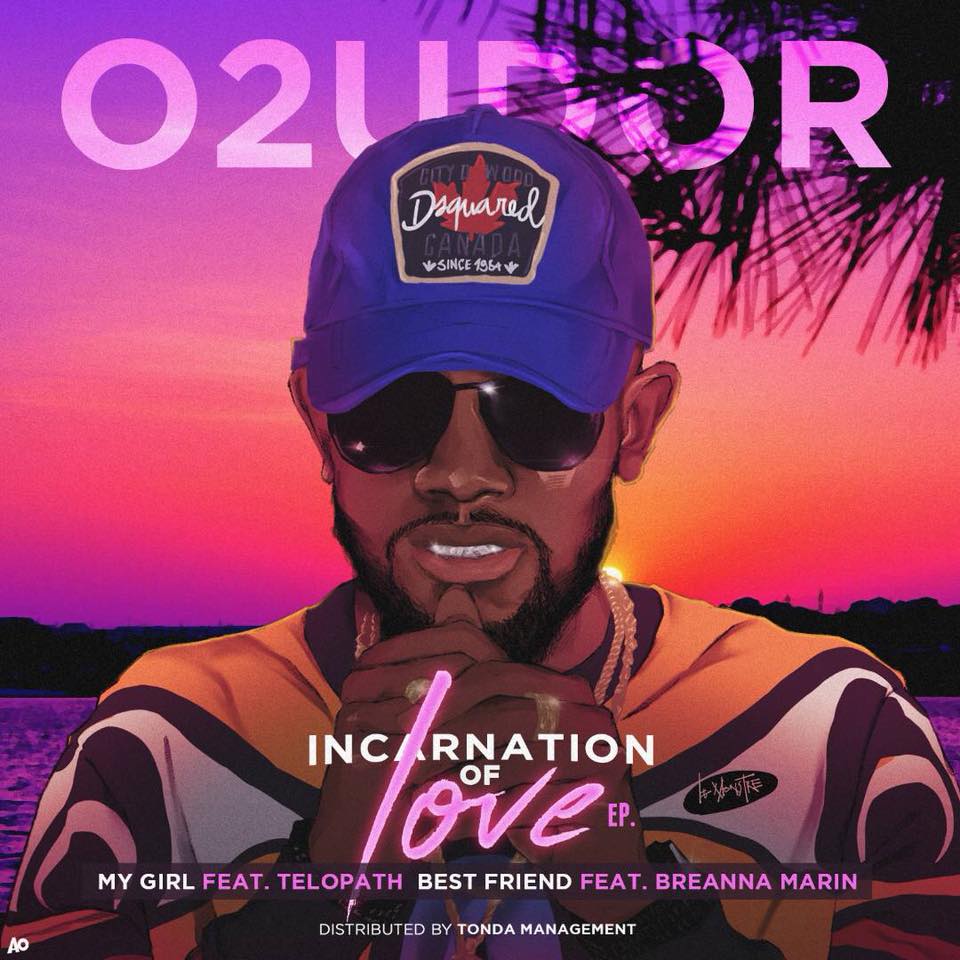 O2udor (aka Cameroon’s Finest), is a Cameroonian Afro Hip-Hop Artist. He spent most of his childhood in the City of Bamenda where his music career kicked-off.
His passion for music, took shape from performing at birthday parties and rapping in school, while his friends in the dormitory beat their trunks to provide sound, to taking the stage at school social activities.
He has since moved from performing other artist’s songs, to writing his own lyrics. While he was in Buea, he collaborated with other artistes like Fluri Boyz, BJ Zama, Mel B Akwen, and Askia.
He later dropped a couple of successful singles including his critically acclaimed tracks like Okada and Fo Ma Katier.
Since then he has decided to explore other genres of music while silently working on a number of projects with the aim of introducing a better version of him.
He just released a new EP titled ‘Incarnation of Love.’ Click HERE to listen and enjoy!