SDF Speaks out on why they marched naked infront of President Paul Biya on 20th May.

Home » SDF Speaks out on why they marched naked infront of President Paul Biya on 20th May. 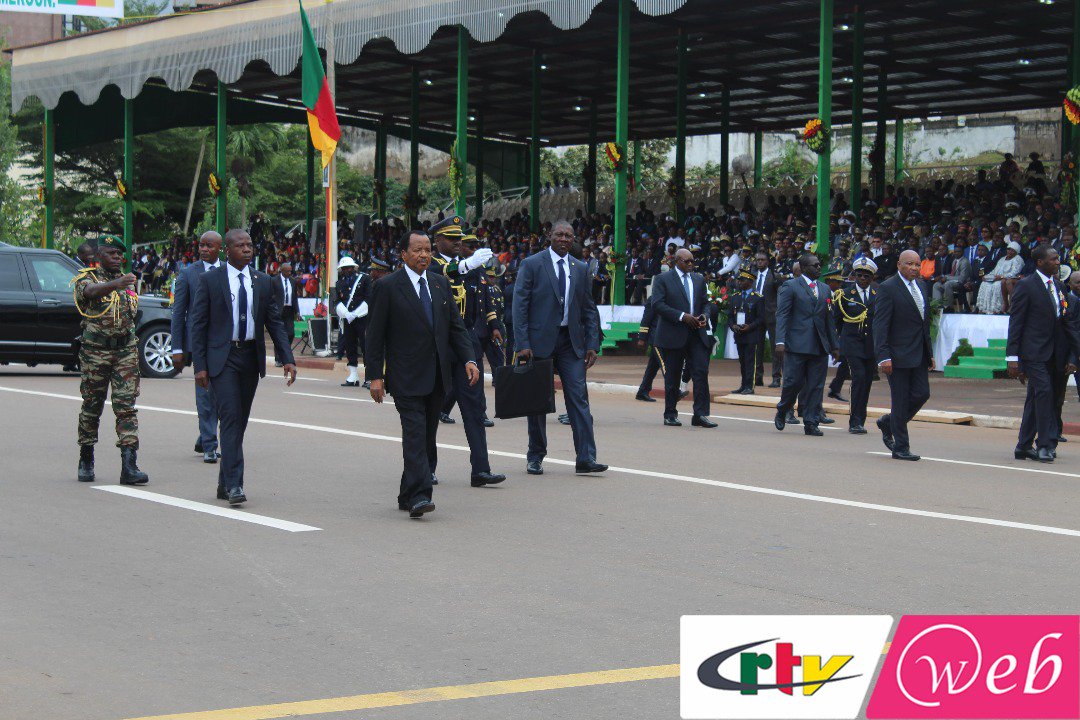 We earlier reported that SDF militants marched naked infront of President Paul Biya on 20th May 2018. Watch video HERE.
Some militants of the MRC political party, also marched naked with their hands on their heads.
The two political parties have explained that they wanted to express their disapproval of certain observations in the management of the country.
The vice-president of the MRC,  Mr. Simh,  explained the behavior observed by the militants of his party to journalducameroun.com saying: “It was already to protest against the fact that in this country there is no freedom to protest. You will never be allowed to demonstrate; unless you are from CPDM and want to make a demonstration in favor of Mr. Paul Biya. We also saw plaques asking for his candidacy on May 20, which is a day reserved for the celebration of the unity of Cameroon,”– he said.
On the choice of the gesture, the lawyer specifies that it is about “an act of solidarity towards our brothers of the North-West and South-West who undergo war today” .
Alima Mbarga of SDF, also spoke about the behavior of his comrades. “Hands on the head is a message we wanted to pass. This gesture is in the jargon of discontent. Dissatisfaction with everything we observe across the country regarding national unity. We wanted to mention this note of sadness during our visit to the President of the Republic .”