Samuel Eto’o reveals that he imposed some players in the national team. He also announces the year he will retire!

Home » Samuel Eto’o reveals that he imposed some players in the national team. He also announces the year he will retire! 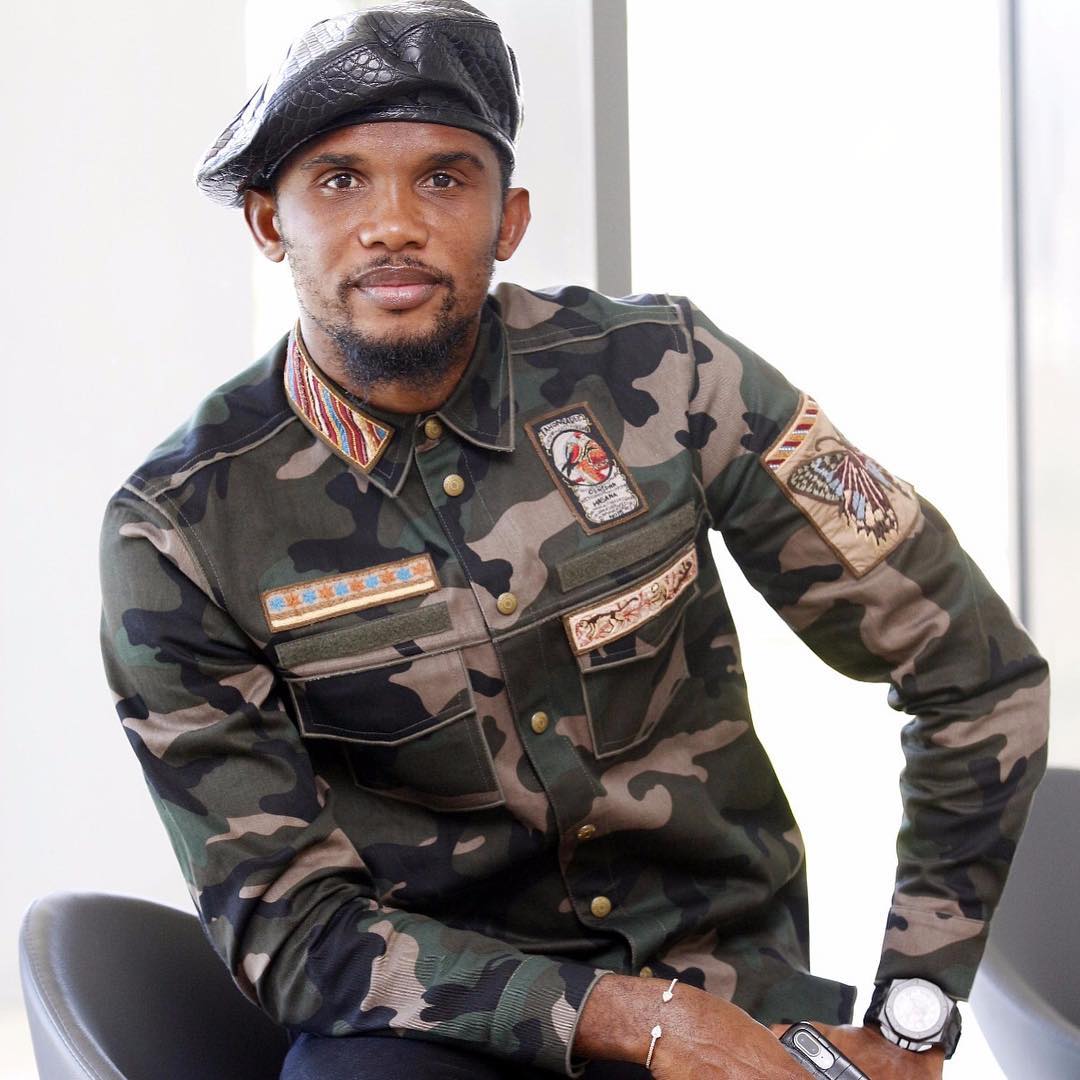 The former captain of the Cameroonian national team; Samuel Eto’o granted an interview with Canal + on Monday, May 21st where he made interesting revelations.
The current center forward of Konyaspor in Turkey has revealed that he has often had to impose players in the national team to some coaches.
“I imposed players,”  said Samuel Eto’o to the journalist; Philippe Doucet, who asked him about his influence in the Cameroonian National Team. “I did it and I acknowledge it (…) if you want to condemn me for that, I accept my sentence. That’s right,” he added.
On his future, Samuel Eto’o confirmed that his story with the Lions is definitely over. “If I come back in 2019, there will be the same problems,” said the former center forward of FC Barcelona, ​​referring to the management of the national team.
He acknowledges, however, that the leaders of the Cameroonian football, Fecafoot and the Ministry of Sports, have done everything to bring him back into the den. “I said that the day I leave, I will not come back” he concluded.
Samuel Eto’o also announced that he will retire from football at the end of his contract with Konyaspor and his contract with Konyaspor ends in 2020, therefore Eto’o will stop His professional career in 2020.