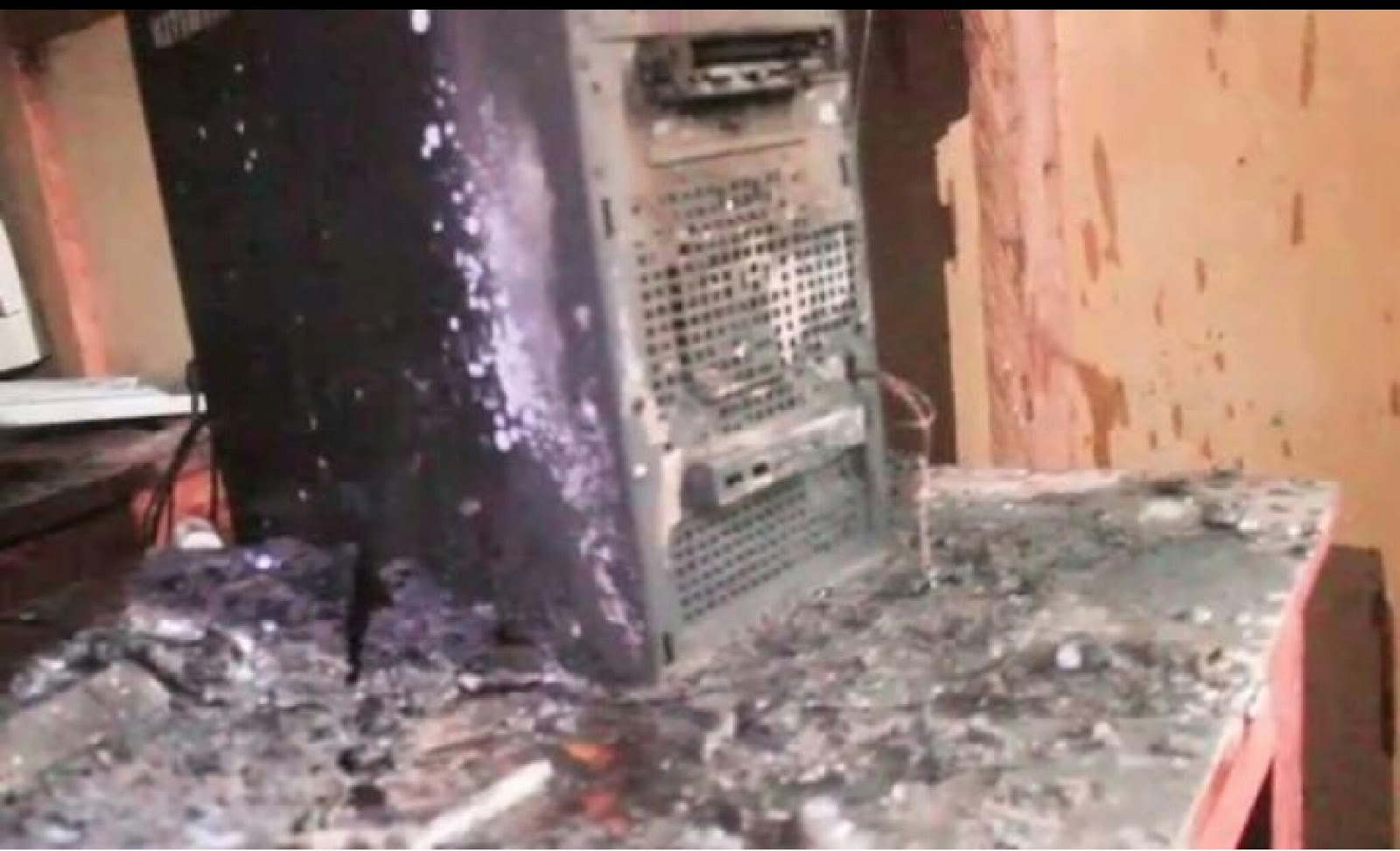 All scripts deposited of the General Certificate of Education Examinations deposited at Government Bilingual High School in Fundong, Boyo Division in the North West region of Cameroon, have been set ablaze by some unknown men, Monday night.

The administrative block which harbored the scripts written on day one of the 2018 exams was set on fire and it’s entire contents reduced to ashes.

The men came late in the night following a down pour of rain which left Military sleeping, giving ample time for the men to commit the arson attack.

Government Bilingual High School Fundong is the biggest accommodation center in Boyo Division in the North West region of Cameroon with 600 students from far and wide.

Gun battle between Defense Forces and men suspected to be Ambazonia fighters Monday May 28, 2018 at Government Bilingual High School Muyuka, Fako Division in the South West region, has forced officials to transfer the Center to Buea.

The gun battle in Muyuka according to sources started around 8 am when the fighters arrived and started shooting, Security forces also reacted in a shootout which lasted for about 3 hours. Economics A/L only started around 11 am with no injuries reported.

The students will be spread in schools like GHS Buea, BGS Molyko among others. All students involved have been told to do all they can to relocate to Buea for the exercise.

As reported by Wilson Musa for cameroon-info.net

Bamenda based 'Slay Queen' gets arrested for kidnap!