Home » Bamenda based ‘Slay Queen’ gets arrested for kidnap!

A Bamenda-based ‘Slay Queen’ who goes by the name of Ruth Morgan, is reportedly at the New New Bell Prison, under arrest for kidnap.

She conspired with a relative of the victim’s family, kidnapped a little girl child in Douala and asked for a ransome of 7 Million Frs.

The child’s family paid her the money, and that’s how the police traced her and caught her.

She and the relative she conspired with are now languishing in New Bell prison with a risk of 20 years in jail.

The kidnapped child is now reunited with her family, see photo of the child with her mother after the incident: 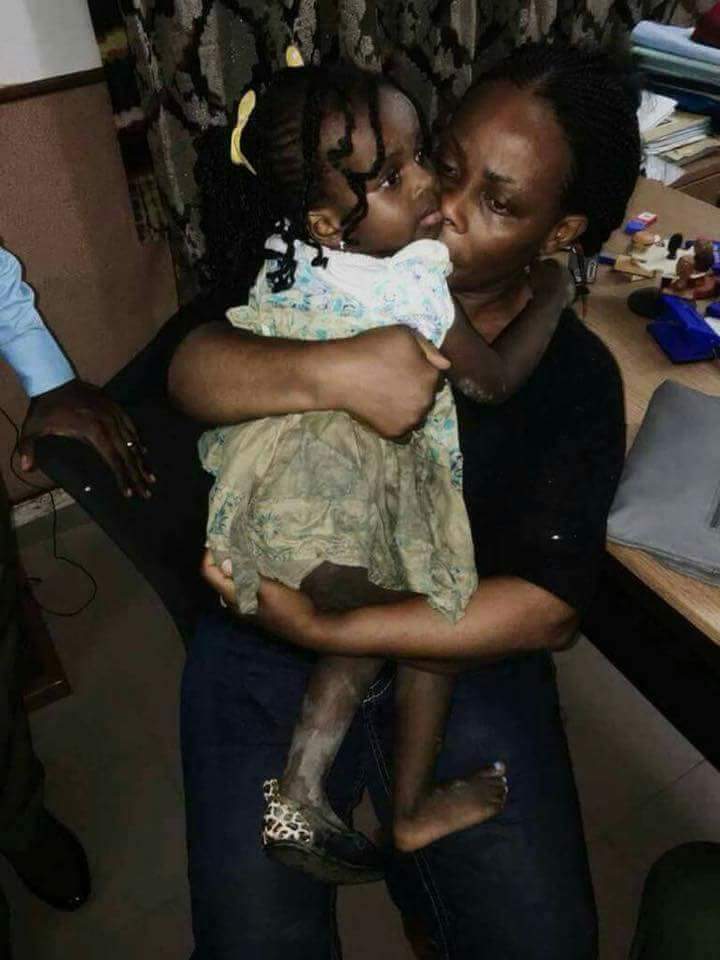