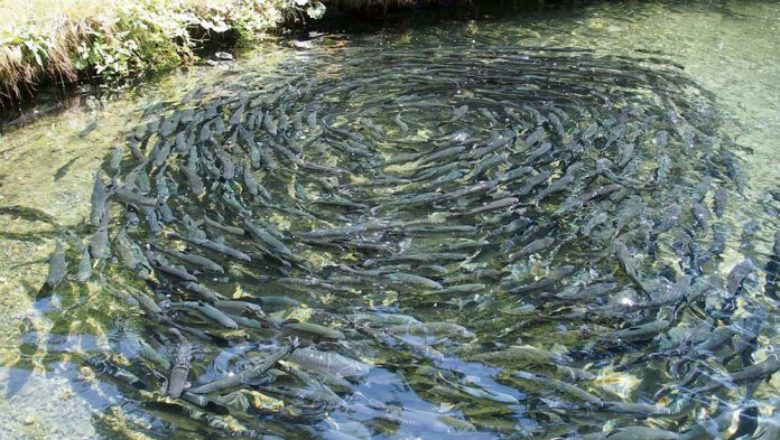 The African Development Bank Group has granted a loan of €84 million to support livestock and fish production in Cameroon, in line with the Bank’s strategies to create jobs and raise household incomes.

The loan, approved by the Bank’s Board on Wednesday, will support the modernization of beef, pork and fish production, with significant improvements to food and nutrition in the country.

Both the Bank and the Government of Cameroon are implementing strategic policies aimed at improving food and nutritional security, reducing poverty and improving production infrastructure in rural areas.

The project will specifically target raising standards and competitiveness in such key livestock value chains as genetics improvement, feeding, slaughter, processing, conservation and transportation. For fish production, the focus will be on rearing, conservation, storage, and processing.

While the project has a national scope, the Cameroon government has identified three main target areas – the North-West for production, and Central and Coastal for consumption. The impact of the cross-cutting actions involved will, however, be felt in the other regions of the country as well.

Key beneficiaries of the project will be stockbreeders and their cooperatives who constitute 45% of the pastoral sector labour force; fish farmers, input producers and sellers, traders, women wholesale fishmongers and processing operators. In addition, up to 350 higher education graduates will be trained and settled as business leaders.