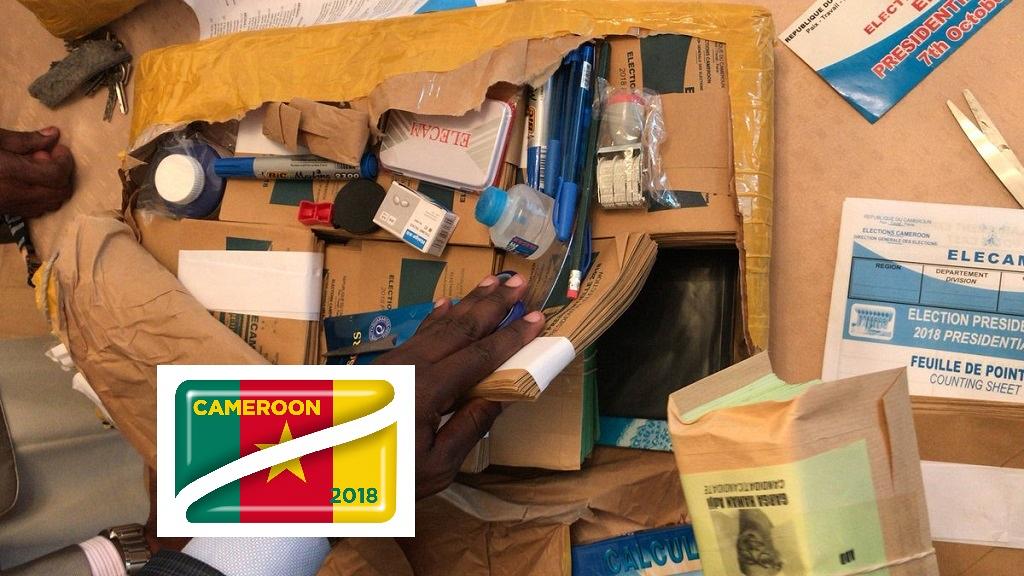 Materials meant for Cameroon’s upcoming presidential elections were printed in Germany. The process has been finalized and handed over to the country’s diplomatic mission in Berlin, 237online reported earlier this week.

Among others: there were ballot sheets, indelible ink, ink pads, results collation sheets, permanent markers and other pieces of stationery to be employed by election officials.

The election materials are due to be transferred to the country ahead of the October 7, 2018 vote in which incumbent Paul Biya is seeking an extension of his mandate.

The body in charge of the process, Elections Cameroon, ELECAM, cleared Biya and eight other aspirants to contest for the presidency. The vote will be the last instalment of a busy election year.

Voting for the legislative chambers have all been executed earlier this year.

The 2018 presidential race will take place in a delicate and volatile context, with the Anglophone crisis hampering  daily activities in the Southwest and Northwest regions.

However, there are doubts that the election will be free and fair, or whether at all they will take place especially in the Anglophone regions which have been in turmoil for the past two years, when residents started pressing their claims for more autonomy and now independence under the banner of Ambazonia Republic.