Over 100 killed in Nigeria floods

Home » Over 100 killed in Nigeria floods 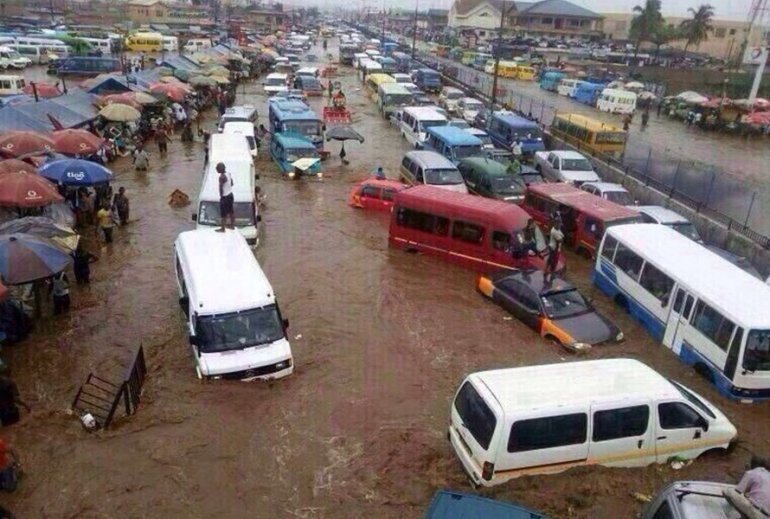 It has resulted in a series of floods across the country over two weeks, with rural areas most vulnerable.

The government is urging residents along waterways to relocate to safe places.

Thousands of people have been displaced and vast swathes of farmlands have been destroyed by the floods in central and southern Nigeria, says the BBC’s Is’haq Khalid in the capital, Abuja.

Eleven other states have been affected – they are Kwara, Benue, Kogi, Adamawa, Taraba, Kebbi, Bayelsa, Edo, Anambra, Rivers and Delta.

Nigerian authorities are considering declaring a state of emergency, saying more floods could hit in the coming days and weeks as heavy rains continue.