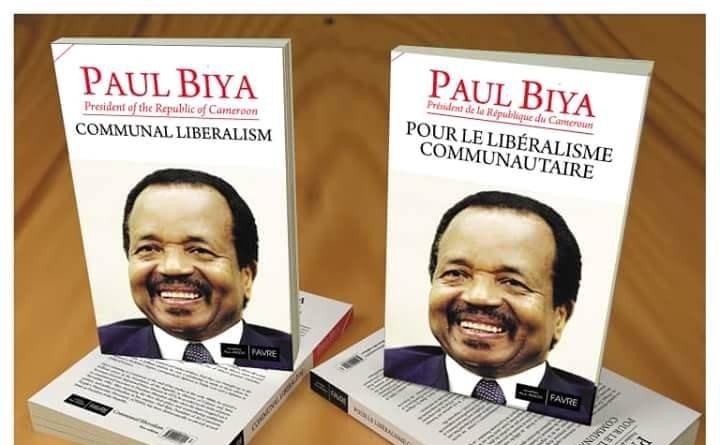 The first edition of the book was written in 1987. It was revised this year and a second edition was released. It was launched last week Wednesday at Hilton Hotel; Yaoundé. It was hosted by the Minister of Arts and Culture.

The book is selling for 6,000frs. It has 170 pages, with 7 chapters. The book reveals President Paul Biya’s original plan for Cameroon when he took over power.

It will be launched this friday September 21st at Mountain Hotel Buea, from 2PM. The Minister of Culture will be hosting the event. See signed statement by South West Governor announcing the launching: 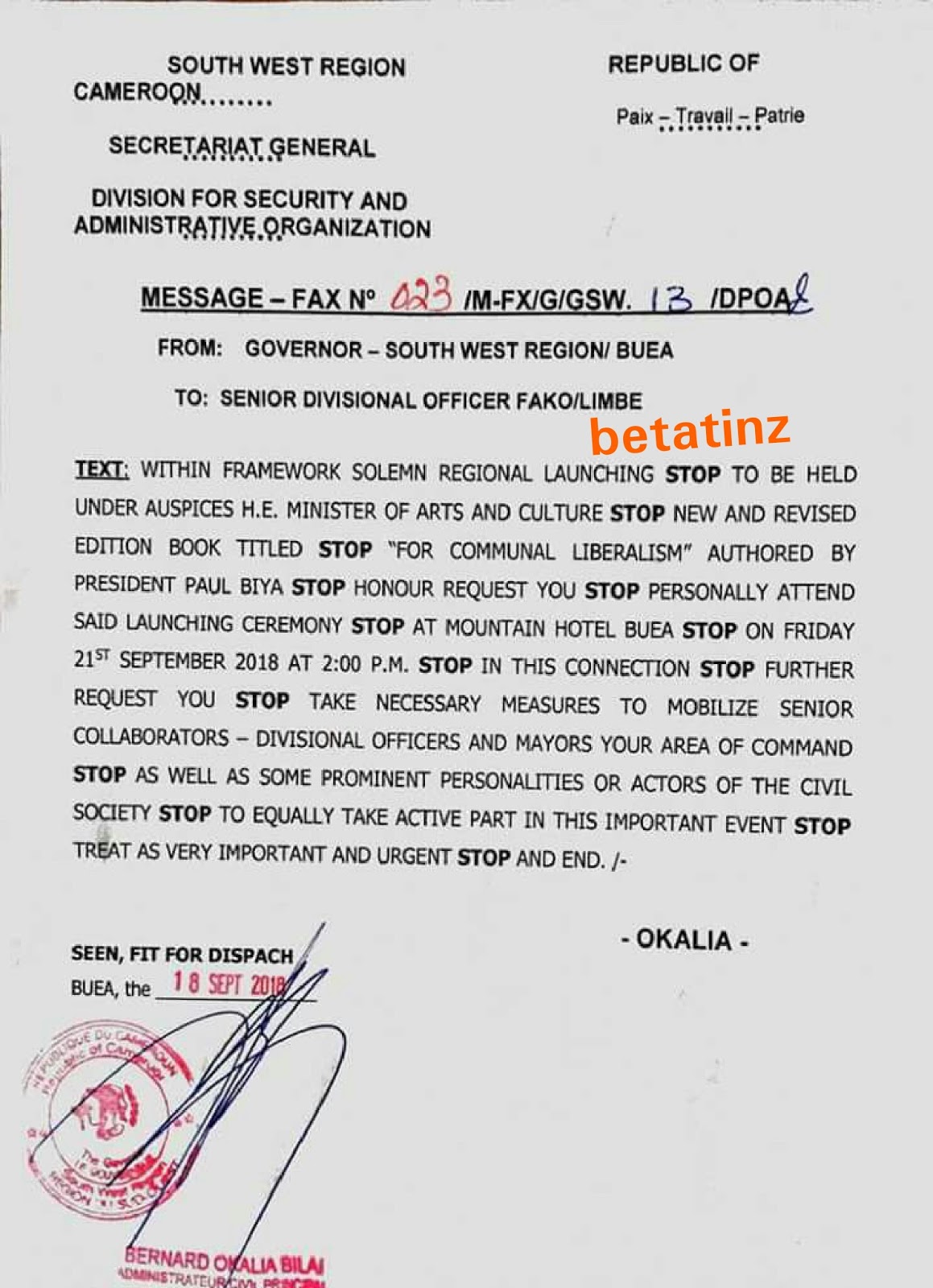 Presidential Candidates refuse to collect Campaign money because Government is offering them half of the stipulated budget!