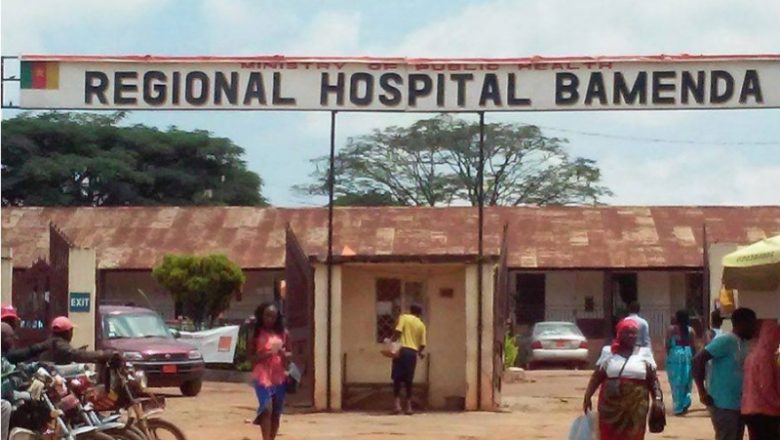 The Director of the Bamenda Regional Hospital Dr. Kinge Thompson, has urged the general population of Bamenda and beyond to come and identify and retrieve the corpses of their dead relatives deposited at the hospital mortuary.

In a release made public over the weekend, Dr. Kinge stated that there are some “unidentified corpses” at the Hospital mortuary which will be handed to the Council authorities by the 25 September for mass burial if they have not been identified.

According to reports, the mortuary has been flooded with unidentified corpses of persons caught in the war between Cameroon security forces and separatist fighters in that part of the country.

Sources say many city dwellers shy from identifying corpses of family members for fear of being tagged as a separatist.

Race for the Unity Palace: Where are candidates campaigning today?