ELECAM bans the use of phones at voting centers, SDF plans scandalous protest! 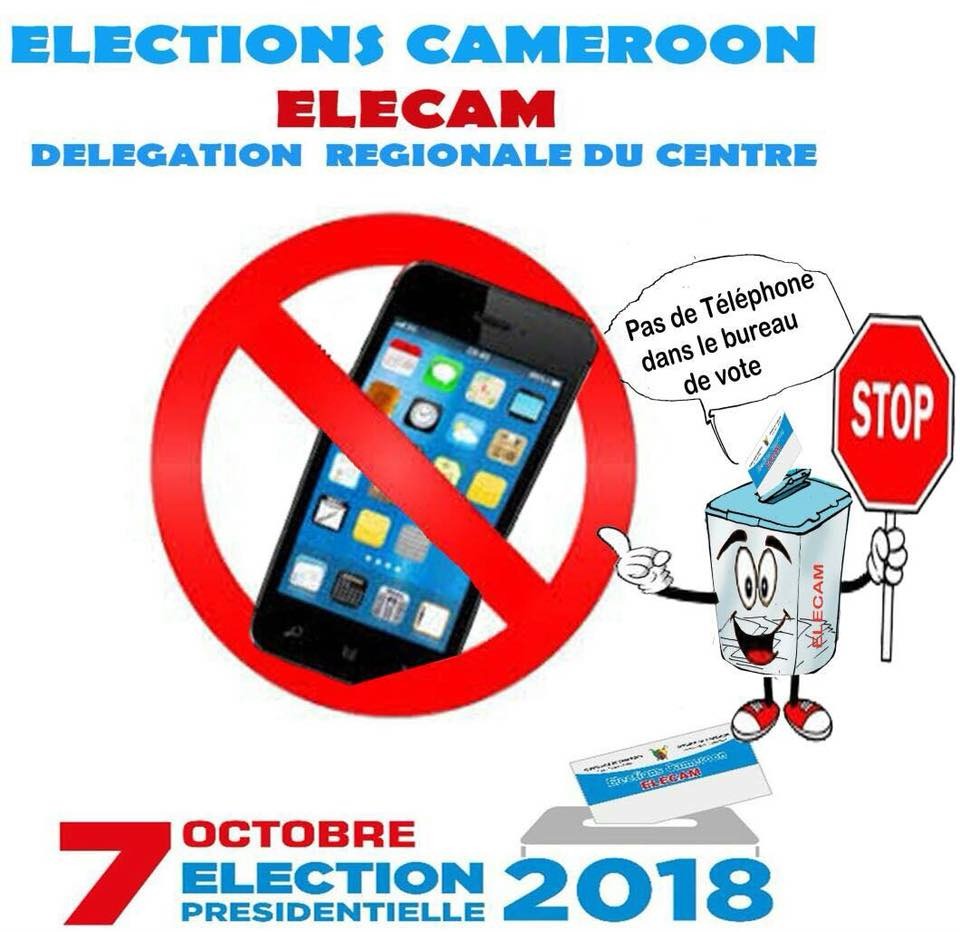 ELECAM has banned the use of mobile phones at the voting centers. SDF is not comfortable with that decision and they have given ELECAM till Thursday to withdraw that statement or else they would embark on a viral protest.
On friday, the SDF militants will protest by marching infront of all ELECAM posts in the center region.
ELECAM is yet to react to SDF’s embargo. Meanwhile here are statistics of registered voters in Cameroon, according to ELECAM and CRTV: 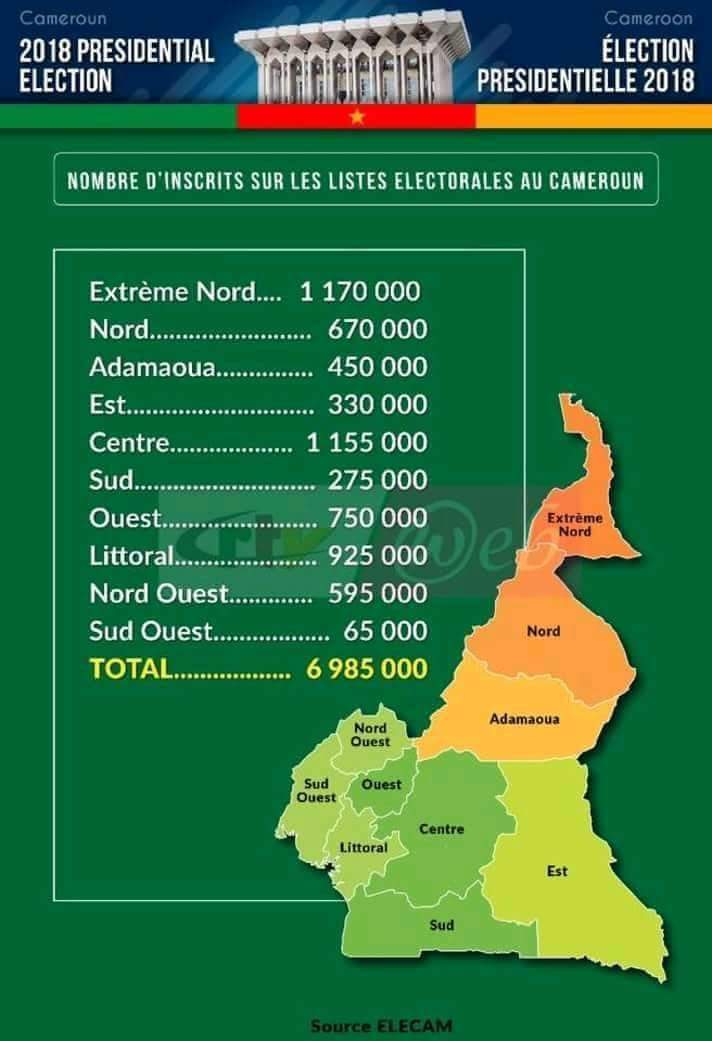 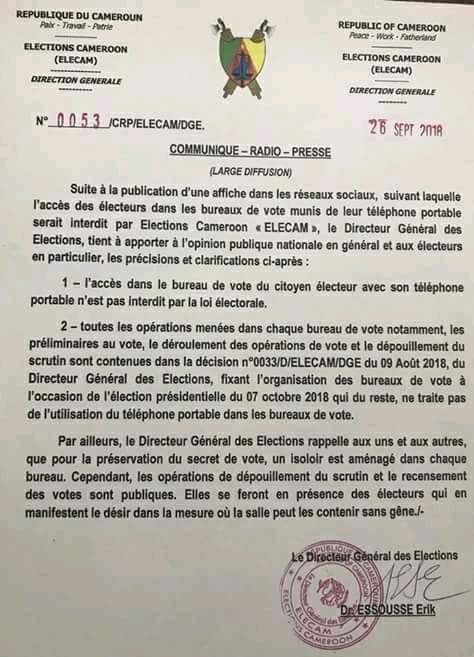