Lights cut off for 3 days in 3 Divisions in the North West Region. MTN and Orange lines not going through as well!

Home » Lights cut off for 3 days in 3 Divisions in the North West Region. MTN and Orange lines not going through as well! 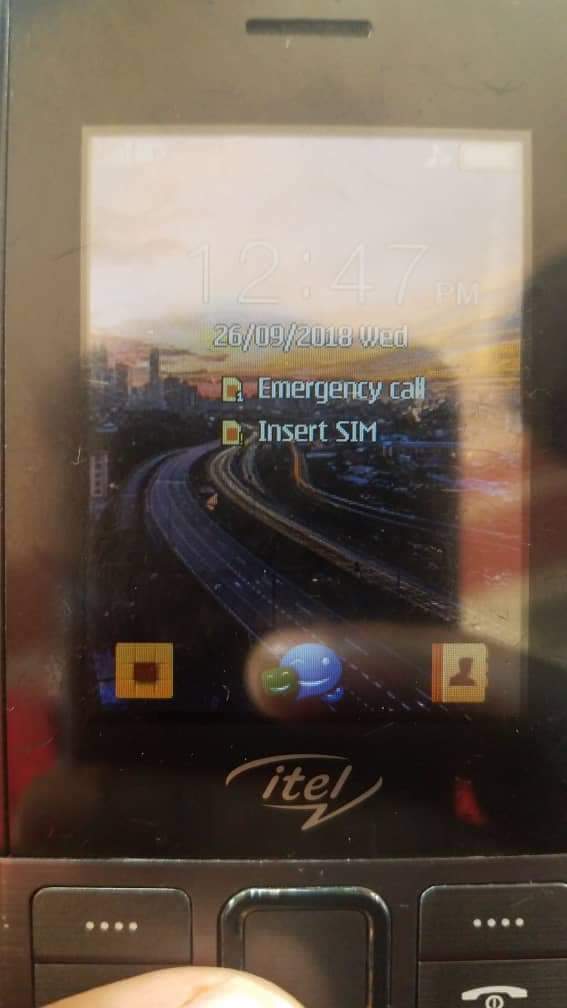 Three Divisions in the North West region of Cameroon are out of electricity for over 100hours now.
The town of Kumbo has remained deserted for days now.
Locals are either indoors, in bushes or seeking refuge in other towns.
A villager just wrote:
“Ngoketunja, Bui and Donga Mantum Divisions are now over 96 hours plus (three days) without electricity. All businesses, banks shutdown. The major towns are all dead and filled with ghost


“Bui division is now in a complete shutdown with MTN and ORANGE networks down. Communication is difficult, as only NEXTTEL is on how how long we dont know.


“There is no electricity which led to the use of GASOLINE in electrical generators,  now Kumbo is out of GASOLINE as no vehicle enters or leaves Kumbo.”
Reported by Equinoxe Journalist; Mimi Mefo