Home » 7 boys were shot dead in Buea Town this Thursday morning. This is what happened: 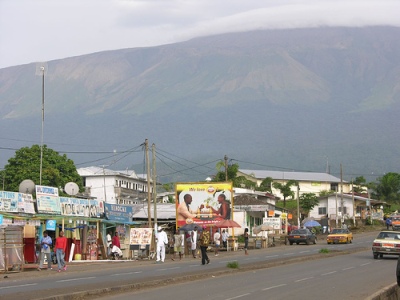 Early this morning, between 2am and 3am,

Seven people were shot around Ikundi Street in Babuti neighborhood, near the old Buea Council building by Soldiers. Six of them died on the spot and one person is fighting for his life at the hospital.

According to what residents of the locality told us, the seven boys have a spot where they meet to drink and smoke weed. That’s where they were at that time, drinking and smoking.

Apparently a resident of the locality who was frightened after smelling weed from that spot, called the police for fear that the boys could be thieves or rapists.

That’s how the military got there. When the boys sensed the presence of the military, they tried to run. That’s how they got shot. Six of them died on the spot, while one of them is under critical condition at the hospital.

One of them was a tailor and he left behind two kids. One other fellow was a retired policeman.

May they Rest In Peace.

See some photos and video below from the scene: 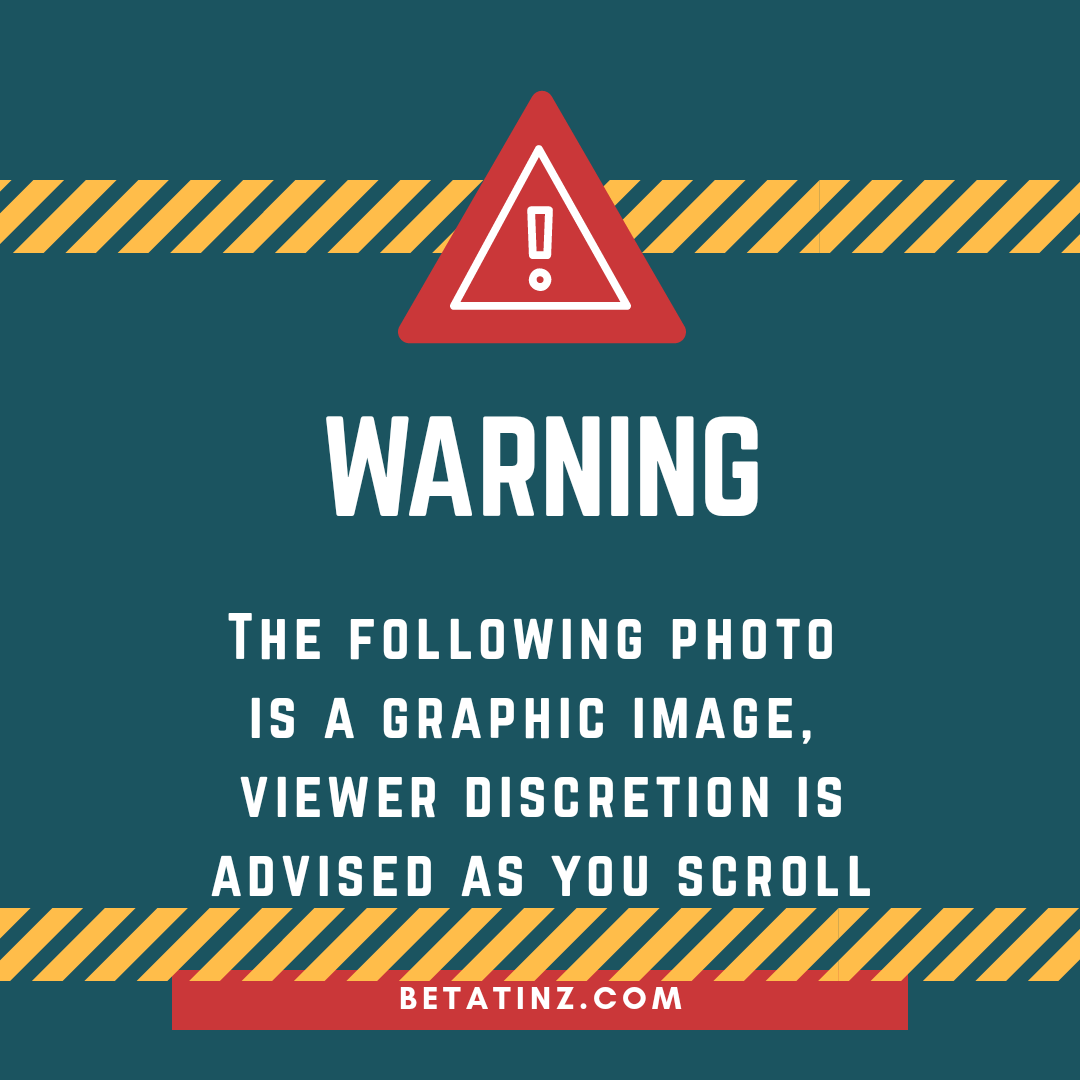 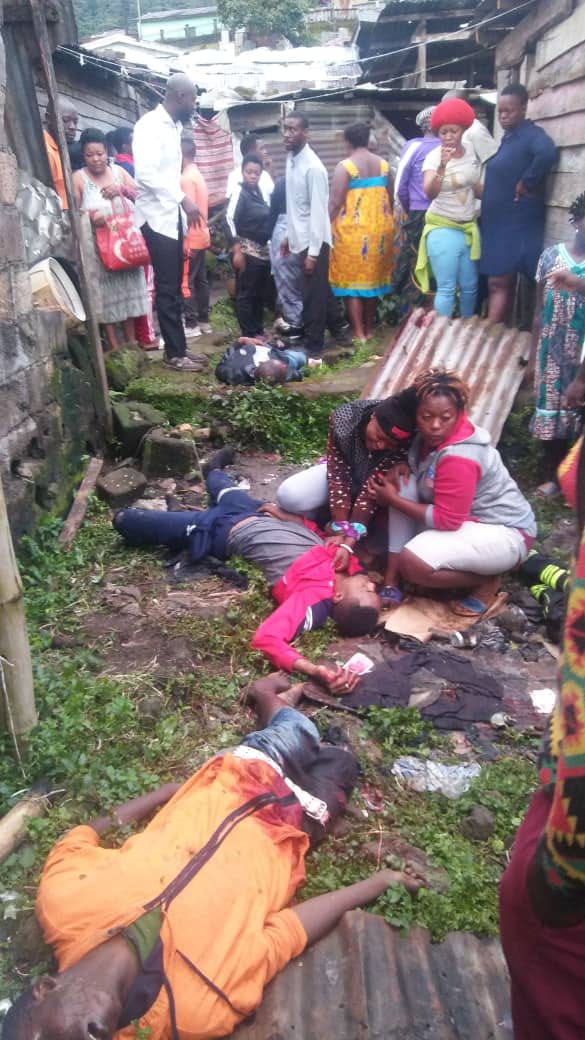 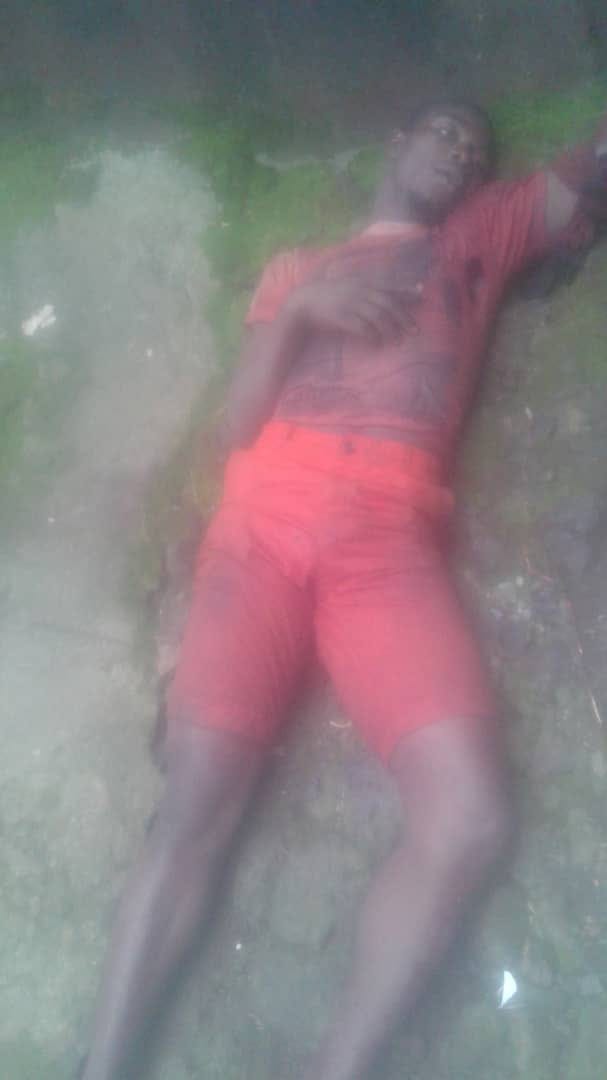 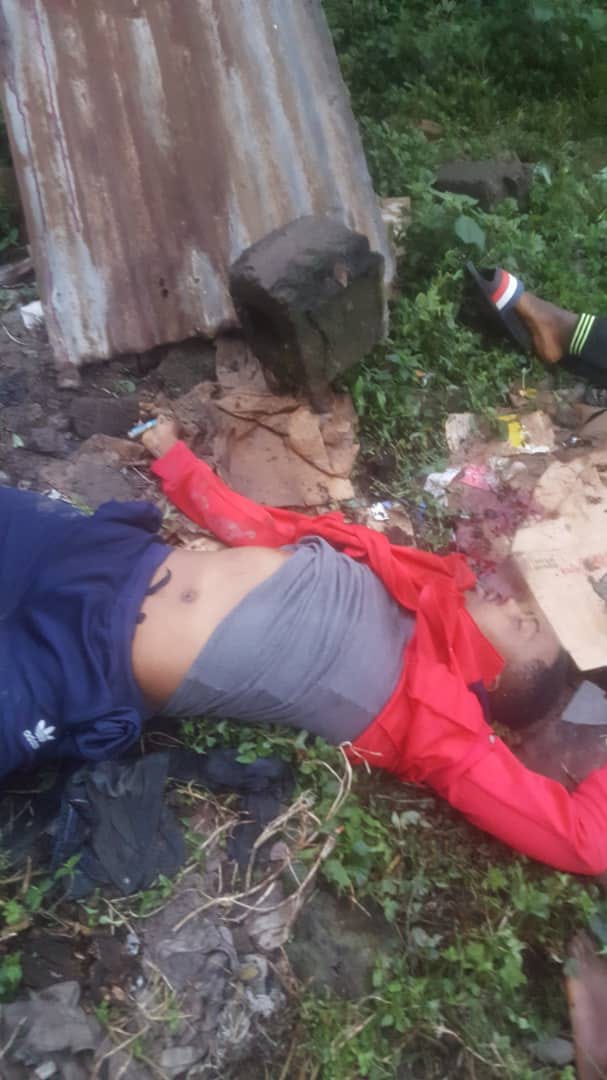