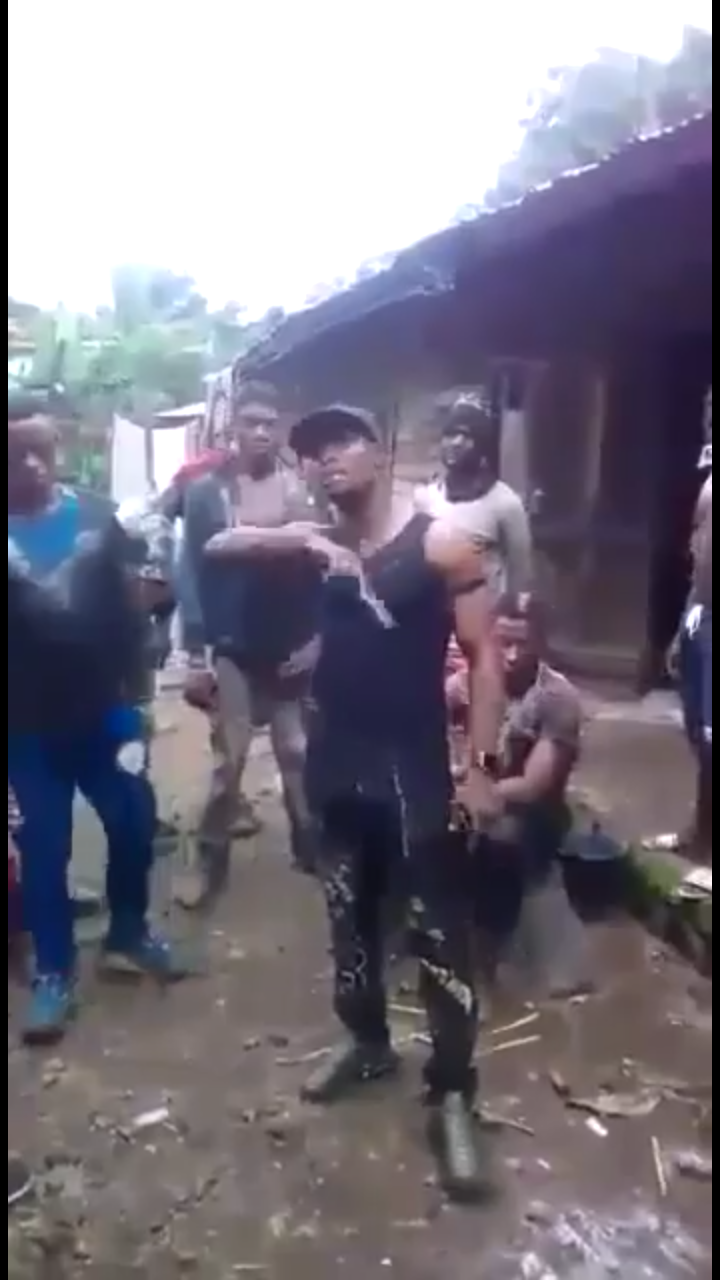 A video has surfaced on social media which shows a group from Mutengene called ‘Mutengene Liberation Forces‘ sending out a strong message to the public.

The leader of the group starts by threatening soldiers of the Cameroon Military. With a pistol on his hand, he says if any of them try to hurt anybody in Mutengene, they would die. Not oy them but their generation will follow suite.

He then went ahead to threaten Pro-Ambazonia leader; Ayaba Cho, and his group of Amba Boys(Ambazonia Defense Forces-ADF). He said if they step foot in Mutengene, he will kill them.

Watch video below and watch him talk:

Petit Pays under critical condition after being involved in grave accident!