Home » Petit Pays under critical condition after being involved in grave accident! 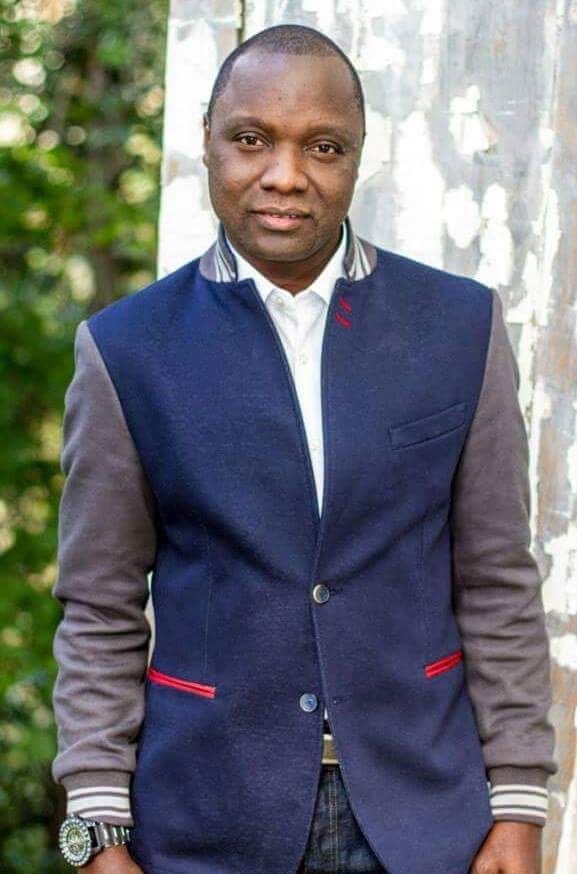 Cameroonian music icon; Petit Pays, is under critical condition, receiving treatment at a hospital in Douala, after being knocked down by a motorbike.

From what we heard, the accident occured near his home in Makepe yesterday evening. As he was walking home from sports, the bike hit him from behind, he fell down and went unconscious.

According to reports he broke two of his teet, fractured his wrist, has a fracture on his head and a double fracture on both feet.

We pray he recovers swiftly.