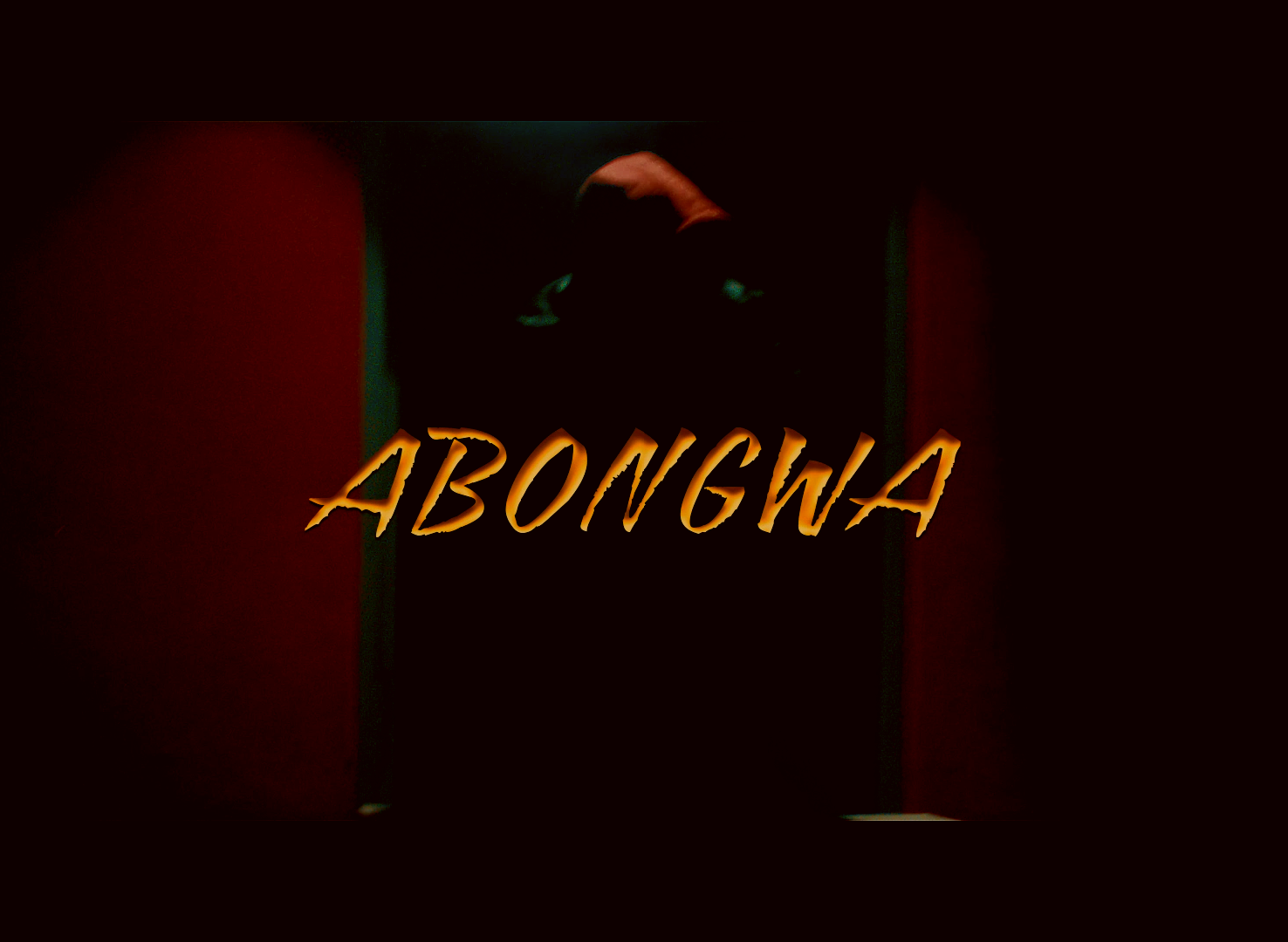 Abongwa was the last track on Hakeem‘s Cold Like Alaska EP which was released in 2016.

It was written by Blueprint Hakeem and produced by Chabi Z. The rapper shackled ideas with Cameroonian video director; Yonka, to paint a vivid picture of an already solid-state written story. 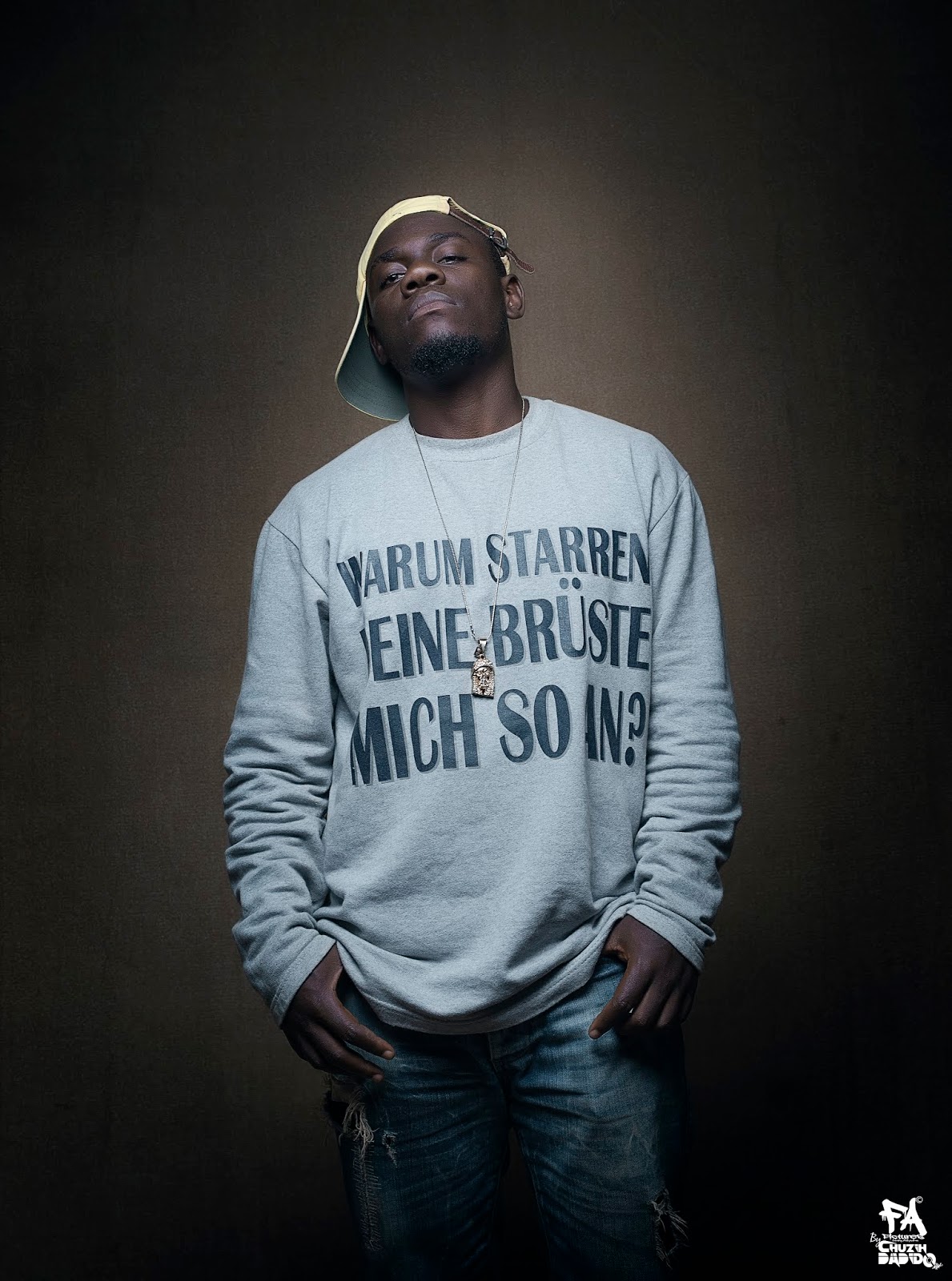 Abongwa starts off by narrating the story of a kid who wishes to go to school like regular kids do, but coming from a poor family juxtaposed with a useless and drunk of a father, those dreams may never come knocking.

In the second verse, Hakeem takes on another storyline, this time, involving a substance abuse character, Bobga, who became a marijuana addict after his rich father passed away.

He became a loner, depressed because life wouldn’t smile as it used to when ‘daddy’ was alive.

It’s a story from a very true place as Hakeem admits, he simply coupled up ideas of the things he saw in his neighbourhood while growing up, especially after looking at struggling children.

H.E Paul Biya uses 30 Cameroonian musicians and entertainers to rally people to vote for him.